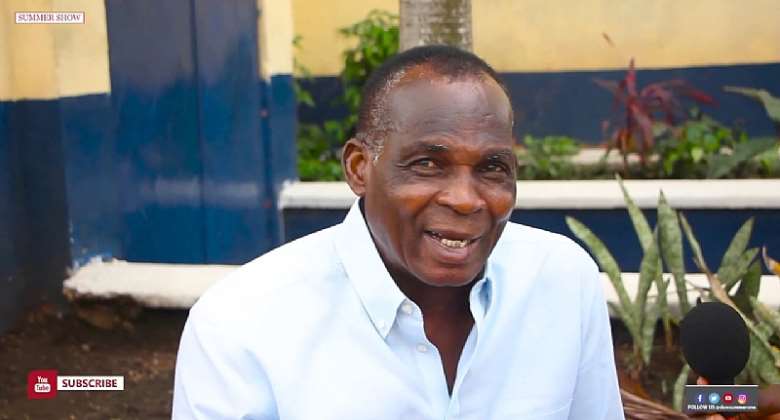 Former Ghana international, Malik Jabir has noted that he believes the imminent appointment of a new Black Stars assistant coach is a plot to have David Duncan fired.

Although Coach CK Akonnor and his assistant David Duncan have managed to qualify the Black Stars to the 2021 Africa Cup of Nations (AFCON) tournament, the Ghana FA has opted to bring in Dutch tactician Patrick Greveraars as a second assistant coach to further strengthen the technical team.

Speaking on the latest decision by the GFA Executive Council in an interview with Class 91.3 FM, Malik Jabir has questioned the appointment as he seeks an answer on the specific role he will be playing.

He alleges that the appointment is a plot by CK Akonnor or the Ghana FA to get rid of Coach David Duncan.

“CK is not happy with him, he wants to get rid of him. That’s the feeling of Duncan now. And aside that it also happened during CK Akonnor’s time. It was Tanko or was it Konadu who was the assistant for Kwasi Appiah.

Patrick Greveraars is currently in Ghana to assist the Black Stars with the upcoming International friendly matches and also to finalize talks ahead of his official appointment.

He will team up with Coach C.K Akonnor and David Duncan in Cape Coast to prepare for the friendly matches.

The Black Stars are currently camping in Cape Coast to prepare for the two matches against Morocco on Tuesday, June 8, and Ivory in Cape Coast on Saturday, June 12, 2021.

Akufo-Addo going to IMF is not victory, it's a day of sadnes...
8 minutes ago