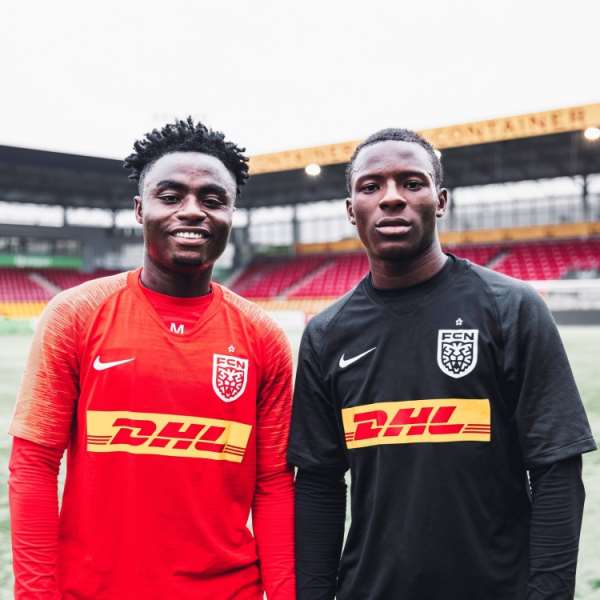 The 18-year-old, who rose through the ranks of the Ghanaian-based Academy side, expressed his elation over his move to the Right to Dream Park outfit on the European continent having dreamed of becoming a professional footballer as a rising star in the west African nation.

''Since I was a little boy, I have had the dream of playing football. Where I come from, you have to be part of an academy to achieve something in football,'' Kumado told the club's official website

''So I worked hard to become part of Right to Dream. At the academy in Ghana I got even more opportunities, but I knew that if I came to FC Nordsjælland, it would be an even bigger opportunity for me,'' he added.

Kumado was signed together with his Ivorian team-mate Lasso Coulibaly from Right to Dream Academy.

The pair have been drafted into the U-19 side in order to continue with their development as budding stars.

Aside Willy Kumado, FC Nordsjaelland have other Ghanaian players such as; Ibrahim Sadiq, Clinton Antwi, Abu Francis and Kamal-deen Sulemana - all graduating from Right to Dream Academy - currently in their fold.