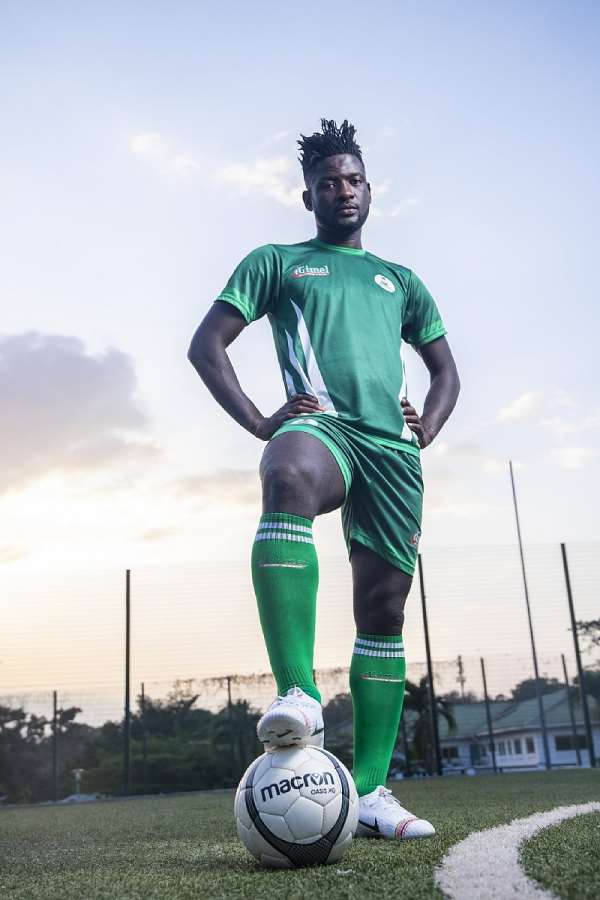 Ghana top-flight side, King Faisal Football Club have officially confirmed that they have sealed the signing of Sulley Mohammed to bolster their squad.

The Kumasi-based club endured a difficult campaign in the Ghana Premier League in the 2019/2020 season.

Going into the new football season which commences this weekend, King Faisal has managed to secure the services of a number of top players to strengthen its squad.

Today, the club has unveiled former striker Sulley Mohammed as the latest arrival at the club.

“A product of our youth team and an integral member of our squad from 2011-2014. Welcome back, Sulley,” an official statement on the Twitter page of King Faisal has said.

Since leaving King Faisal FC in 2014, Sulley Mohammed has had stints in Europe and last player in the Nigerian top-flight league.