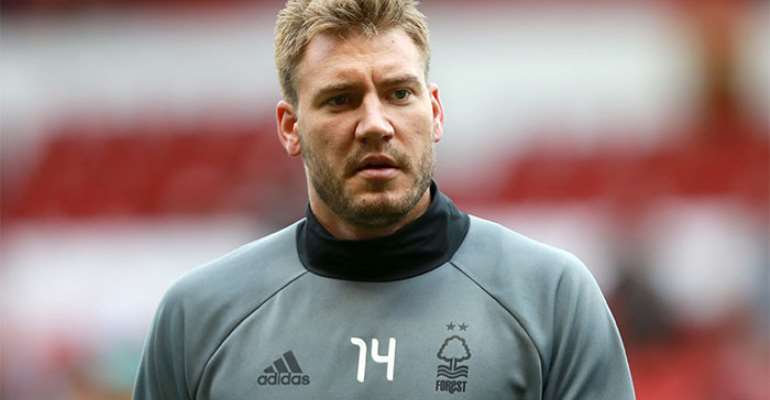 Nicklas Bendtner has made a shocking claim that footballers using sex workers is a ‘widespread phenomenon’ and some use prostitutes on the night before matches.

The former Arsenal striker was a controversial figure during his time in England and was considered a ‘bad boy’ by many due to his encounters with the law and disciplinary issues.

In his autobiography, Both Sides, Bendtner claims that everyone in football knows somebody who has used a prostitute on nights out and that it can be too risky to be involved with a ‘civilian’.

High-profile footballers such as Wayne Rooney – on several occasions, and more recently Kyle Walker, have been embroiled in prostitution scandals in their careers.

Bendtner revealed in his book, as quoted by The Sun, “(It is) a widespread phenomenon in professional football. They have only been caught red-handed with their pants down.

“Believe me, everyone in my industry has heard of someone who has been at it.”

Bendtner, who was once engaged to and had a baby with Baroness Caroline Luel-Brockdorff, a Danish socialite close to their royal family, claims that the reason footballers use prostitutes is that they cannot be exploited by ‘gold diggers’ who will threaten to expose their night of passion if certain requirements are not met.

The Danish striker also revealed a woman he had spent the night with who demanded a boob job or she would declare she was pregnant with his child.

He is currently playing in his country, Denmark, for Copenhagen side Tarnby FF.