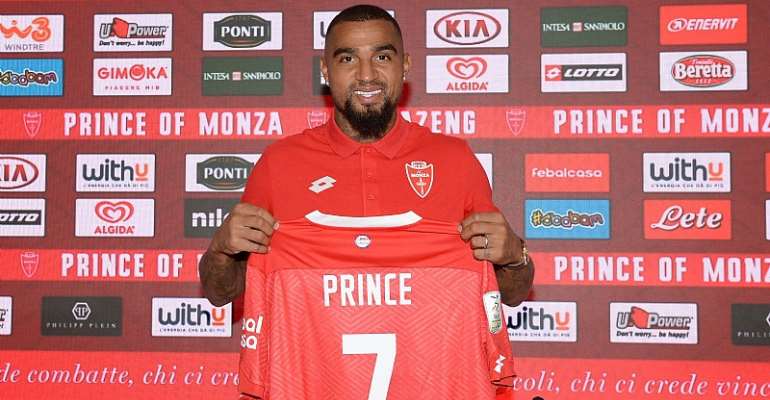 Boateng joined teh club from AFC Fiorentina this summer.

The 32-year-old has been shipped out of the team after he was told he has become surplus to requirement.

Boateng has joined the Serie B side on a one year deal with an option of extension.