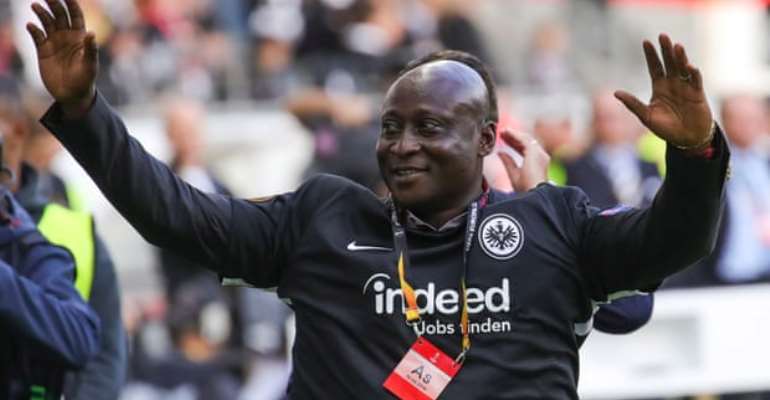 After hanging his boots, Tony Yeboah ventured into football administration, setting up a club by name Yegoala FC in the 2000s.

However, a few years into the establishment of the club, Tony Yeboah pulled out of the team, citing bias officiating as the reason.

Yeboah was frustrated with the consistent demand for money from referees who officiated his games.

The former Leeds United forward believes that the decision to disband the team is one of the best things he has done and has no regret over the decision and has vowed never to return to football.

“I have had opportunities to return to football but I turned them down. I won’t allow my image to be destroyed so I will never return. We are all witnesses to what’s going in the game. During Nyantakyi’s time, I complained about refereeing but people told me to shut up.

“Some of the ex-footballers must be listened to because we know the game. Most of the people involved in football haven’t played the game or followed the game well.

“I took a good decision to leave football. I wasn’t getting anything from doing football but I wanted to help. Sometimes, before games, you’ll be threatened with all kinds of things. I took a very good decision and I don’t regret it.