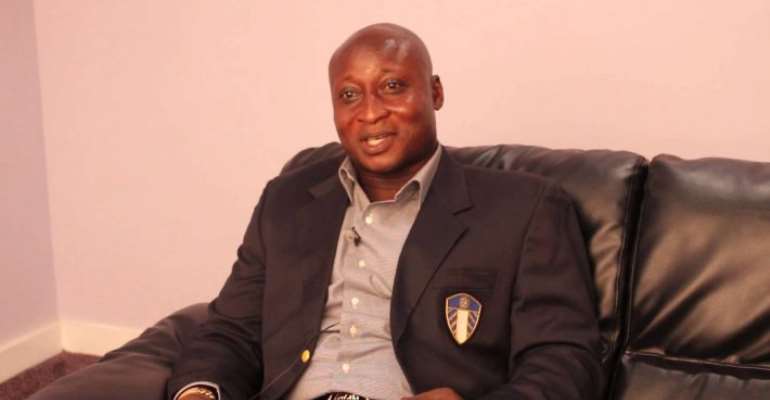 Black Stars legend, Tony Yeboah has revealed that he stopped doing football in Ghana because he did not want to become a corrupt person.

The explosive forward enjoyed a successful football career between 1981 to 2002. After his retirement, the adored striker formed his own club ‘Yegoala FC’ in a bid to give back to society.

Unfortunately, after just 5 years after the club was formed, Tony Yeboah decided to sell the club.

Speaking to Asempa FM, he has reiterated that he had to take the decision because he didn’t want to become corrupt.

“I live a peaceful life since I withdrew from doing football in Ghana. It was a good decision I took.

If I didn't stop doing football in Ghana, I would have been forced to be corrupt because almost all the clubs were paying bribes to referees and so nobody was ready to listen to my cry”, Tony Yeboah shared.

He continued, “The reason why I stopped doing football in Ghana was because the officiating officials were maltreating my team because I was not ready to pay bribe”.

Tony Yeboah, 54, played for clubs including Asante Kotoko, Okwawu United, Eintracht Frankfurt, Leeds United, and some others during his playing days.