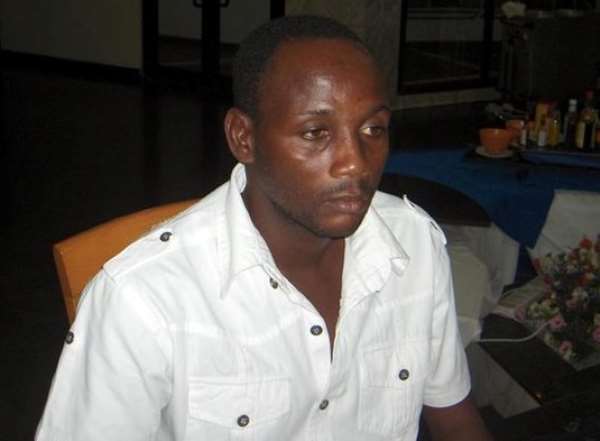 Ex-Ghana goalkeeper Ali Jarrah has revealed that he joined Hearts of Oak for a fee of GHC 15.

According to him, he joined the Ghana Premier League giants from Fatah FC (now Mighty Victory) after impressing whiles playing Juvenile football.

"I was signed for only GHC 15," he disclosed on Citi TV's The Tracker Show.

He further revealed that he was unveiled in front of a huge Hearts crowd at the Accra Stadium, with people wondering who the petite goalkeeper was.

"Back then we lined up in front of the fans and we are outdoored to the fans. Your name is mentioned and the fans will applaud you but right before my name was mentioned I was called to go and do 'macho'," he added.

Jarrah was brilliant in his hay days, sweeping every individual award before his career was hit following an injury that rendered him bedridden for a long time.

The injury cost him moves to Europe with the likes of Liverpool and FC Koln lining up to sign the youngster.

The retired goalkeeper was a member of the Black Starlets team that won Ghana's first FIFA World Cup in 1991.

Four suspects arrested over attacks on motorists along GIMPA...
8 minutes ago

Chinese man crushed to death at Suhum
8 minutes ago