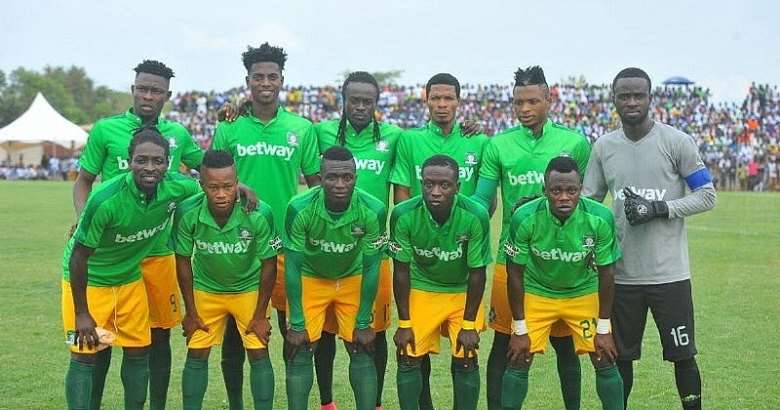 Ghana Premier League giants Aduana Stars are opposing the cancelation of the 2019/2020 football season as they call on authorities to desist from taking a haste decision.

The football season in the West African country has been on hold for the past 2 months as a precautionary measure against the spread of the deadly Coronavirus (Covid-19) disease.

Following a letter from CAF to the Ghana FA requesting for plans on the football season, there have been calls for the season to be canceled and restarted when the Covid-19 storm passes.

Speaking to Kumasi FM on the matter, Aduana Stars Communication Director Evans Oppong has noted that though they prioritize human life, they believe the league should not be abandoned.

“As a club, we have made our points clear, we believe human life is paramount over everything. We were the first club to release our players after the government suspended sporting activities because we cherish human life, he shared.

Oppong Evans added, “We have listened to arguments from others calling for the cancellation of the league but as a club we want the league to be on a further hold and hope the disease and numbers start depreciating so we can start the league.

“These clubs calling for the cancellation are clubs with an unfavorable position on the league log, they only considered their personal interest. These clubs failed to consider the quantum fees and salaries paid to clubs, sponsors clubs are losing, and others. It is too early to consider truncating the league”.

Meanwhile, the Ghana FA has written to CAF to be given more time to decide on what will happen to the football season in the country.