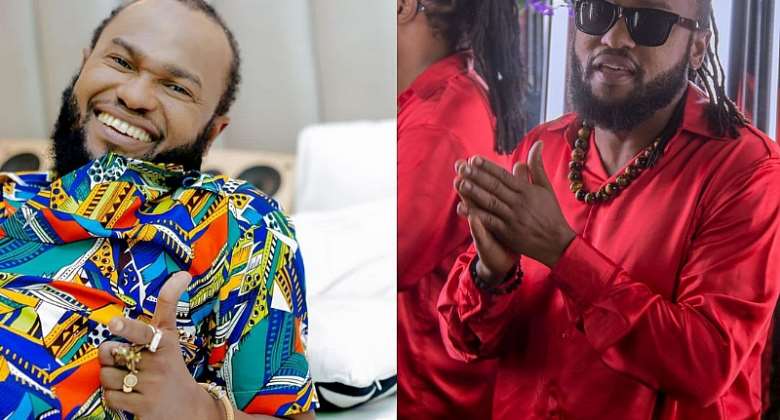 From humble beginnings, the award-winning cross-genre artiste has made a name for himself across America and Africa as a multi-talented creative, pushing boundaries in the industry.

Brought into the world during a time of great unrest in his birthplace Ghana, the singer found solace in music. Expressing his creativity at an early age, he was inspired by his

Recalling his foray into the music industry and some of the challenges he faced, Gibril said: "I have lived a life full of bad decisions that has delayed my progress in the music industry. Moving to the USA against my father's wishes was really hard and challenging. All of the experiences I had in the USA serve as fuel to power me for a great future in the music industry".

Gibril's major breakthrough came when he started working with Africa Online Records' producer Coptic Matlock, who has worked with P Diddy and the Notorious B.I.G. His first single in the US was 'The Streets of Africa' in collaboration with Dead Prez's M1 while working with QC Funk, a Ghanian producer based in Jersey City, New Jersey.

In 2016, Gibril followed that up with the EP 'Black Cadillac Season 1', which was produced with his band and mixed by Gordon “Commissioner Gordon” Williams whose resumé includes multiple Grammy Awards and numerous Gold and Platinum albums.

He was encouraged by his managers Ray Mims and Agent Bouhari to change his stage name from Gibril Da African to a more collective-sounding name "Gibrilville''.

According to the next rated multicultural star, music has always been a passion and a gift to share. The prolific artiste says he is ready to take on the mainstream.

"I love music. I have been fortunate enough to share my musical journey and I can't wait to reveal my current inspiration".