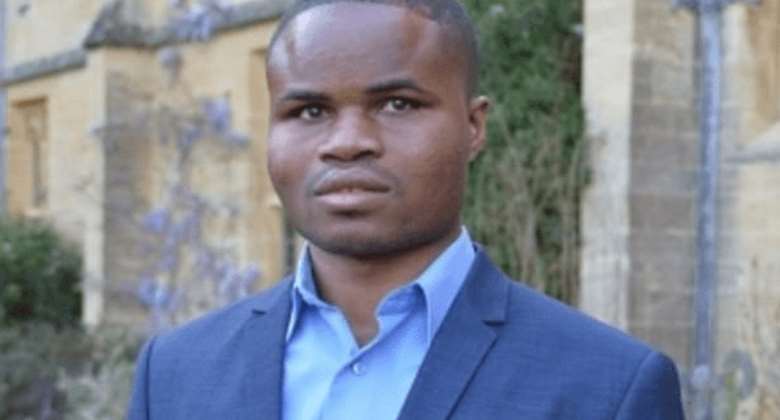 Ebenezer Azamati, the Ghanaian student who was brutalised in Oxford Union last year has been awarded a Cambridge International Scholarship to study a Ph.D. in Politics and International Studies.

After a rigorous application process, the University of Cambridge published its list of successful candidates on its website.

The Cambridge International Scholarship, established in the 1980s, provides financial assistance for outstanding students from outside the EU who, without help, would normally be unable to take up their places at Cambridge. The scholarship only selects applicants based on merit and not on financial need basis.

Azamati is expected to start his PhD in October 2020. His sterling academic performance at the University of Oxford and intellectual capabilities has earned him a place at the University of Cambridge’s Fitzwilliam College even before he would graduate from Oxford where he is reading an M.Phil in International Relations.

Before Oxford, Azamati studied for his undergraduate at the University of Ghana and later gained admission to read Master of Science in International Politics at the School of Oriental and African Studies, University of London. Friends and lecturers have testified to Azamati’s academic prowess and debating skills.

In October last year, Azamati was in the news after he was manhandled during a debate session at the Oxford Union at the University of Oxford. His abuse led to the resignation of several leaders of the Union including the president of the Union after he admitted he couldn’t protect Azamati’s interest.