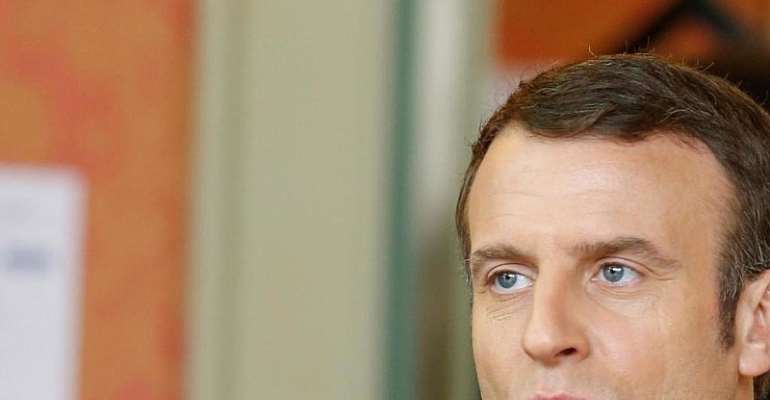 French President Emmanuel Macron has insisted Europe must help Italy face the Covid-19 pandemic as he reiterated his support for budget solidarity in the European Union.

Macron, who is in favour of “corona loans” despite Germany's reticence, called for stronger economic solidarity in Europe.

“I defend budget solidarity in the management of this crisis and of its consequences,” he said in the interview.

“What worries me is the illness of every man for himself: if we do not show solidarity, Italy, Spain or others would be able to say to their European partners: where have you been when we were on the frontline? I do not want this selfish and divided Europe”.

On Thursday, European leaders clashed over the creation of a joint Eurozone debt instrument to help finance the bloc's response to the global pandemic.

An acrimonious virtual summit of European leaders saw Italian Prime Minister Giuseppe Conte refuse to sign up to the concluding statement after Germany and the Netherlands shot down the creation of the “corona bonds” debt scheme.

Conte issued a tough ultimatum, giving the European Council just 10 days to return with an “adequate solution” after the video conference ran three hours over schedule.

In the interview, Macron asked whether the EU and the eurozone could only be defined as a financial institution.

“It could be a common debt, whatever its name, or an increase in the EU's budget to support the countries most affected by this crisis,” he said. “The amount itself is not important, it's the gesture that matters.”

Macron warned other leaders of “the death of Schengen” if they refuse to show solidarity throughout the crisis.

France and Germany have come under fire for initially declining to provide Rome with face masks and other equipment to help it handle the outbreak.

Italy turned to China, which sent 30 tonnes of medical supplies as well as nine doctors and nurses.

​​​​​​​“There is a lot of talk about Chinese or Russian aid, but why don't we say that France and Germany have delivered 2 million masks and tens of thousands gowns to Italy?” Macron said.

The French president also told the Italian media that his government was not late in enforcing lockdown measures in France.

He insisted his administration had followed the coronavirus crisis very seriously since the outbreak in China.

“We applied strict measures right at the beginning, precisely because Italy was hit before us,” he replied.

According to figures published by the French government on 27 March, France registered 1,995 fatalities as a result of Covid-19 pandemic.