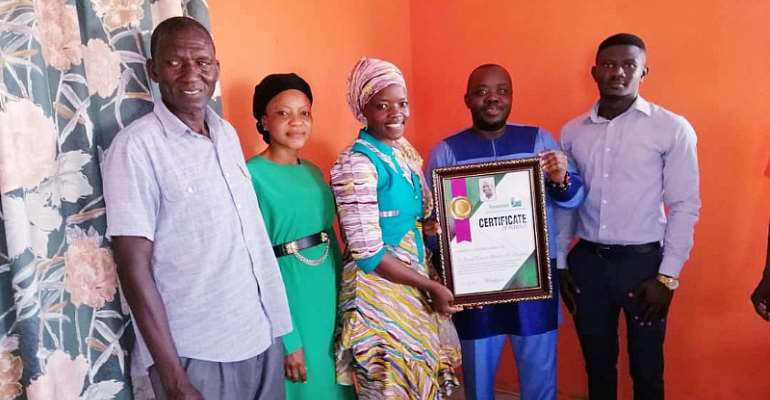 The Management of the Voiceless Media and Consult has presented a posthumous award to the late Dr. David Fuseini Abdulai, who was also known as ' Dr. Choggu', for his extraordinary services to the homeless, the poor, the sick, the mentally challenged and the destitute in society through the SHEKINAH Clinic at the Headquarters of Gubkatimali in Tamale.

The award came with a citation and a cash amount of GHC2000 which was donated by the Chief Executive Officer of the Repairer Foundation, Dr. Ibrahim Anyars Imoro affectionately called Dr. Barhama who is also the NPP Parliamentary Candidate for the Tamale Central constituency.

It must be added that the Repairer Foundation, as part of the award is to institute a scholarship scheme at the University for Development Studies in the name of the late Dr. David F. Abdulai through which a student will be sponsored in Mental health studies every year.

Such sponsored students would be expected to work at the Sheikinah Clinic in Tamale for some time as part of the terms of the scholarship after their studies.

According to Chief Akilu Sayibu, the late Dr. Abdulai was a rare example of humility who showed unmatched love to the very deprived and the voiceless in our society over three decades until his death on October 2, 2016.

The Voiceless Media says the decision to honour Dr. Abdulai was to continue to keep his memory alive and remind Ghanaians of the good things he did for humanity for others to emulate.

The awards ceremony which took place on the 21st March was a modest one to mirror the simplicity and humility with which the late Dr. David Abdulai Fuseini lived and wanted things done.

Receiving the award on behalf of the late husband, Hajia Mariam D. Abdulai thanked the Voiceless Media and Consult for its thoughtfulness in awarding the late husband adding that the award was the first time that a local organisation within the North has recognised the contributions of the late husband to humanity and said that the late Dr. David Abdulai will be happy in his grave for the recognition.

Some of those present at the awards ceremony were Chief Adam Cockra, a veteran Journalist and a former director at the Ghana Broadcasting Corporation, Sheikh Yakubu Abdul- Karim, a veteran broadcaster who is also the Executive Director of a Tamale based local NGO known as the Gubkatimali.

The Northern Regional Director of Communication of the NPP Mr. Sule Salifu was also in attendance among others. 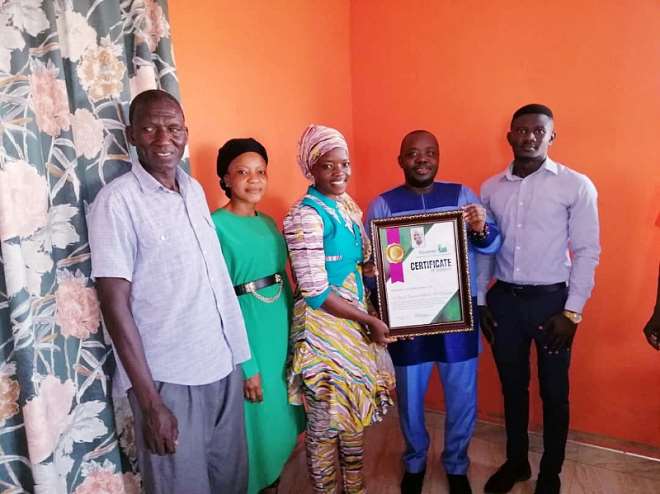 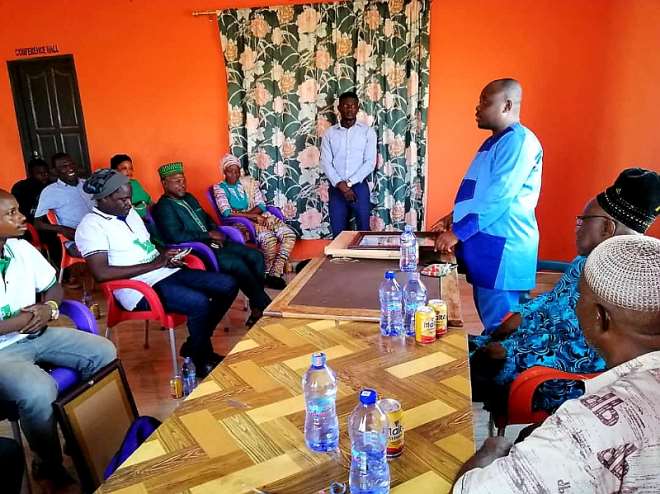