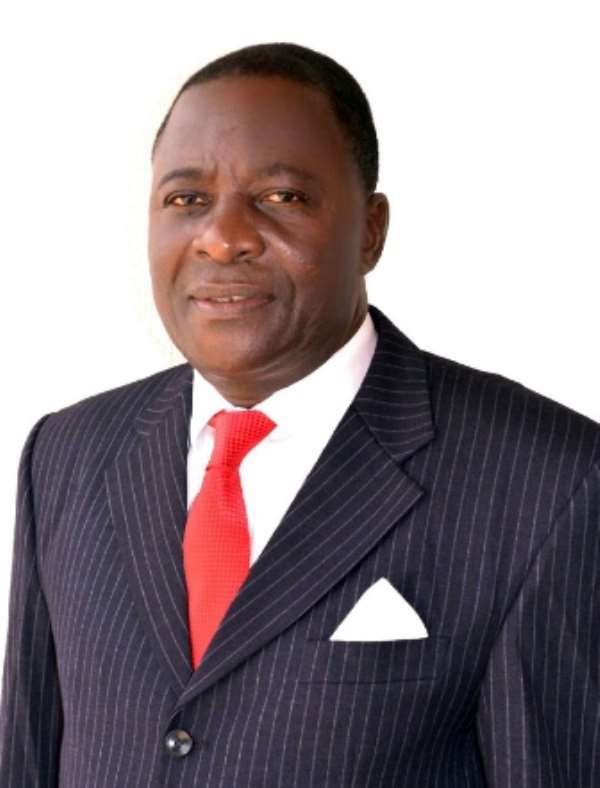 A leading contender in the upcoming NPP Parliamentary Primaries, Ambassador George Kumi has indicated that he would not contest in the April elections.

Ambassador George Kumi is among three contenders who were vetted to contest in the upcoming NPP Primaries in the Sunyani East Constituency, though the final list is yet to come out he has bowed out of the elections.

During the sale of forms, he had a challenge in getting a form at the Constituency Level and has to purchase the form at the National Headquarters of the NPP in Accra.

Ambassador Kumi has indicated in a letter that he would not contest the elections again.

However, twenty- seven persons out of the 33 who were vetted in the Bono Region to contest in the NPP Parliament Primaries have sailed through to contest in primaries in April.

The Bono Regional Communication Director of the NPP, Seth Asare Bediako in an interview with First1News said those who were disqualified would have the opportunity to present their petition to the National Appeals Committee to be headed by Mr. Mac Manu.

He indicated that those affected could submit their appeal by 13th and 14th of March 2020 to the National Appeals Parliamentary Committee which is expected to sit on the petitions they would receive by March 21, 2020.