The Ever-Brightening Star
By Theophilus Quaicoe 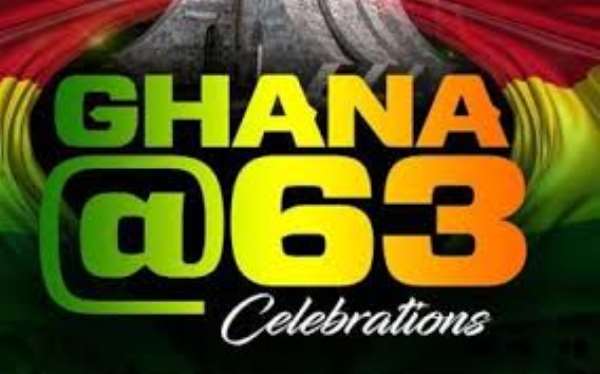 She was annihilated, tortured, and sent into captivity for centuries in her own home

She was pierced severally in her youthful stage, till she bled profusely, and hungered for manna

Deep inside her soul was an ocean of sorrowful scenes

Despite her helpless and vulnerable state, the world turned a deaf ear to her

Barbaric being, unintelligent creature, vulnerable soul, weak person...headed the pages of the story they wrote about her

Her captives had nothing good about her, than the single-story - full of negating perceptions, derogatory images, and inhumane words

An infinite imagery - depicting misfortunes, questionable personality traits, and all the devaluing labels in the world had been accorded her since time immemorial

At some point, her own children even doubted her worth and prowess

Instead of protecting her from the hands of her enemies, they rather communed with them, fought against her and painfully stole her rich resources

Despite the betrayal by most of her children, some still united strongly in tandem with her, shielded her in their bossom, and re-engineered her composure

These faithful men and women, in spite of the dangerous plotted schemes of the enemies, risked their lives and fought restlessly until they retrieved her pride and reputation

Although she was given a new name, her territory doubled, her beauty quadrupled, and her value increased beyond measure

Despite the deep flames of fire she has been put in over the past Twenty-two thousand, nine hundred and ninety-five days, her leaves are forever green, and her roots stronger than any other.