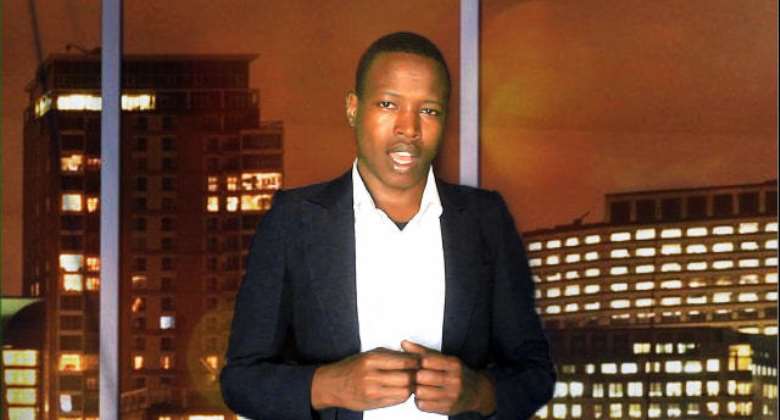 According to Fuad Abdi Mohamed, the director of the Nairobi-headquartered Five Somali TV who spoke to SJS, Hussein Gesey was arrested around 9:00 a.m (local time) after he was summoned to the police station by the Burhakaba District Commissioner, Abdi Mohamed Ahmed.

Another colleague journalist in Burhakaba also told SJS that Hussein Gesey was questioned about his Monday 10 February Facebook post that criticized the allegedly ‘deteriorating’ security of Dinsor, another district within Bay region, before he was detained. He was released after spending more than nine hours in detention without charge.

Burhakaba District Commissioner, Abdi Mohamed Ahmed told SJS that he ordered the arrest of the journalist after he was instructed to do by the South West State’s Minister of Interior, Mohamed Abukar. He did not specify why he was told to jail the journalist.

After his release, journalist Hussein Gesey told SJS that he was released without charge but was warned against criticizing the state on the social media.

“I got my freedom at 6.20 p.m. I was not charged. The police officers informed me that they will re-arrest me and even beat me should I write my views on Facebook in the future,” the journalist told SJS.

“While we welcome his release, condemn this blatant violation against the right to freedom of expression by our colleague journalist Hussein Ali Gesey who works for Five Somali TV,” Abdalle Ahmed Mumin, the Secretary General of Somali Journalists Syndicate (SJS) said “Authorities in South West State of Somalia should respect the freedom of expression which is basic human right and is guaranteed in the Somali Constitution.”

Somali Journalists Syndicate (SJS) is worried about the increased cases of arrests of journalists and media practitioners after expressing critical views on social media platforms to which many journalists opted to use for airing their public views due to the growing censorship on majority of the media outlets.