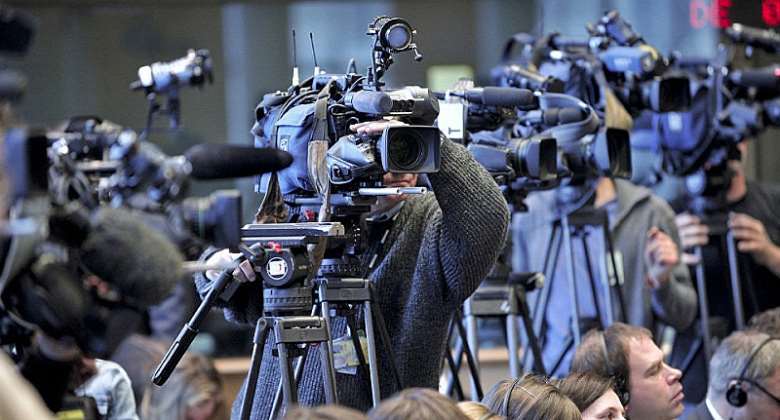 Federation of Somali Journalists (FESOJ) strongly condemns the illegal arrest of journalist Omar Mohamed Somane who was arrested by Puntland police in Garowe, On Wednesday evening around 7:30 PM.

The arrest of the journalist Omar Mohamed Soomane who works for Radio Kulmiye and was also working with London based television, Universal TV for many years is linked to a recent report filled from Garowe to Kulmiye radio based in Mogadishu citing controversy between the Puntland Ministry of Education and the Ministry of Education of Federal Government over national exams and the issuance of secondary school certificates.

Journalist Omar, a member of FESOJ, recently reached to Garowe after he was offered to serve as Puntland's President's special reporter but he is now confirmed detained in Garowe central police division.

The journalist, who was forced to give an apology posted on his Facebook on 4th February a text titled "Full apology" but unfortunately that didn't save him from the intended detention.

“Omar Mohamed Soomane is a well-respected journalist in all Somali territories, FESOJ believes that his arbitrary detention is illegal and not due process, therefore we call upon Puntland authority to release the arrested journalist immediately and unconditionally, “Mohamed Ibrahim Moalimuu FESOJ General Secretary said on Thursday”

“Journalists should not be intimidated and arrested without a court warrant, If anyone complains about a report filed by a reporter it must go through a legal process but not totally violate the right of journalists to provide the public with the information they need” Moalimuu added.

In various parts of Somalia, arrests, intimidation and other violations against journalists and media workers are still going massively, so FESOJ calls on all parties to respect article 18 of the country's provisional constitution, which fully guarantees freedom of speech and freedom of media.