Newmont Ghana promises to be fair in compensation payments 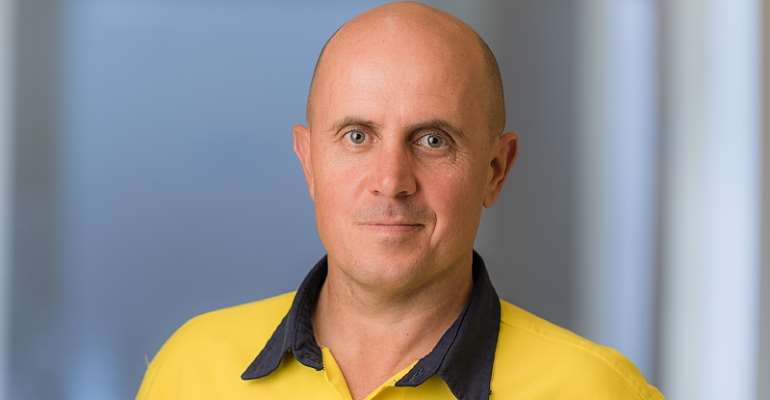 Newmont Ghana’s Ahafo mine says it is committed to sustainable and responsible mining and that it will continue to carry out mitigation efforts in compliance with the legal and regulatory requirements pertaining to its business.

This was contained in a Statement issued at Kenyase in the Asutifi North District of the Ahafo region over the weekend in response to a request for compensation by some property owners within the company’s mining area.

Resettlement in the offing

According to the Statement, the Ahafo Mine is in the process of acquiring land to resettle community members potentially to be impacted by its Tailings Storage Facility (TSF) expansion project and is assessing a proposed site for the resettlement.

“Anticipating this land acquisition by Newmont, some community members have hastily constructed speculative structures within portions of the proposed site and are demanding compensation for their structures”, the Statement further said.

It added that the mine’s operational projects have not impacted the proposed resettlement project site and therefore does not warrant the payment of compensation for structures within or near the site, including that of speculators.

“In line with requirements under the law as well as accepted best practices in resettlement, we will continue to offer fair and just compensation, as well as livelihood support to those who are genuinely eligible”, the company noted.

The land adjoining Kenyase No. 1 and No. 2 resettlement sites is not meant for an operational project but for relocation of people. Newmont is not impacting on the properties and livelihoods of property owners including speculators.

The General Manager, Ahafo Mine Bernard Wessels pointed out in the company’s Press Statement that “it, therefore, does not lie within our remit to compensate for these structures.”

“We will continue to engage in good-faith dialogue with stakeholders to ensure a successful and peaceful execution of this resettlement project.” Mr Wessels added.

Newmont Ghana is the country’s leading gold producer and operates two gold mines: the Ahafo Mine in the Ahafo region and the Akyem Mine in the Eastern region.

The company is a subsidiary of Newmont Corporation, the world’s leading gold business. Commercial production at Ahafo began in 2006 and at Akyem in 2013.

The Company currently employs over 5,500 employees and contractors. Its Ahafo mine was named Mining Company of the Year in 2016 and Ghana’s Corporate Social Responsibility Organization for 2018, while the Akyem mine was adjudged the Best Company in Ghana for 2015 and 2016.