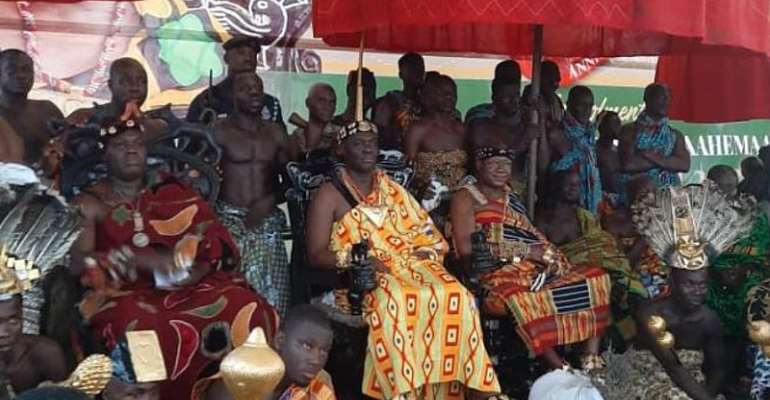 Thousands of individuals from all walks of life have attended the grand durbar of the 2019 edition of the Kwafie festival and 20th anniversary celebration of the enstoolment of Osagyefo Oseadeeyo Agyemang-Badu II, and Odeneho Akosua Fima II, the paramount chief and Queen of the Dormaa Traditional Area.

The celebration came off on Saturday December 21, 2019, in Dormaa, Bono Region.

Former President Mahama, commenting on the celebration in a statement, noted that "I participated in the colourful durbar held in Dormaa to celebrate the 20th anniversary of the enstoolment of Osagyefo Oseadeeyo Agyemang Badu II as Dormaahene on Saturday."

He said "we have a rich culture as Ghanaians. The chiefs and people of the Dormaa Traditional Area showcased the richness of our culture to perfection in honour of their paramount chief."

Activities
Series of activities including a health walk, cooking competition, pouring of libation in remembrance of ancestors, clean up exercise, commissioning of a Police Headquarters, among others have been organised to mark the celebration.

The Minister, who doubled as Member of Parliament for Dormaa held the walk as part of activities marking the 20th anniversary celebration of the enstoolment of Osagyefo Oseadeeyo Agyemang-Badu II, and Odeneho Akosua Fima II, the paramount chief and Queen of the Dormaa Traditional Area

It was also part of activities marking the
celebration of the 2019 “Kwafie festival” the most significant event on the traditional calendar, celebrated by the chiefs and people of Dormaa.

The donated about 1000 t-shirts to residents who participated in the walk. 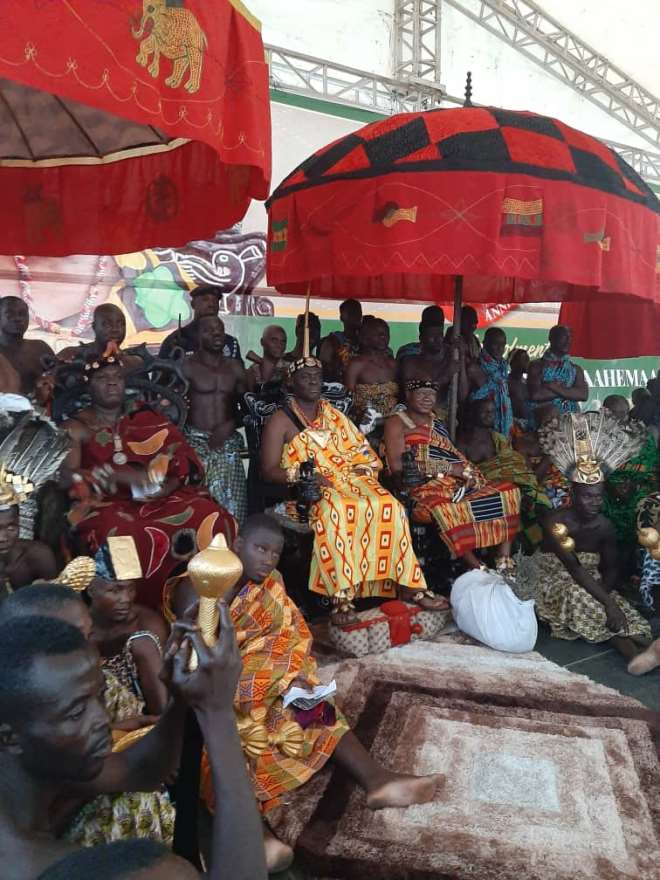 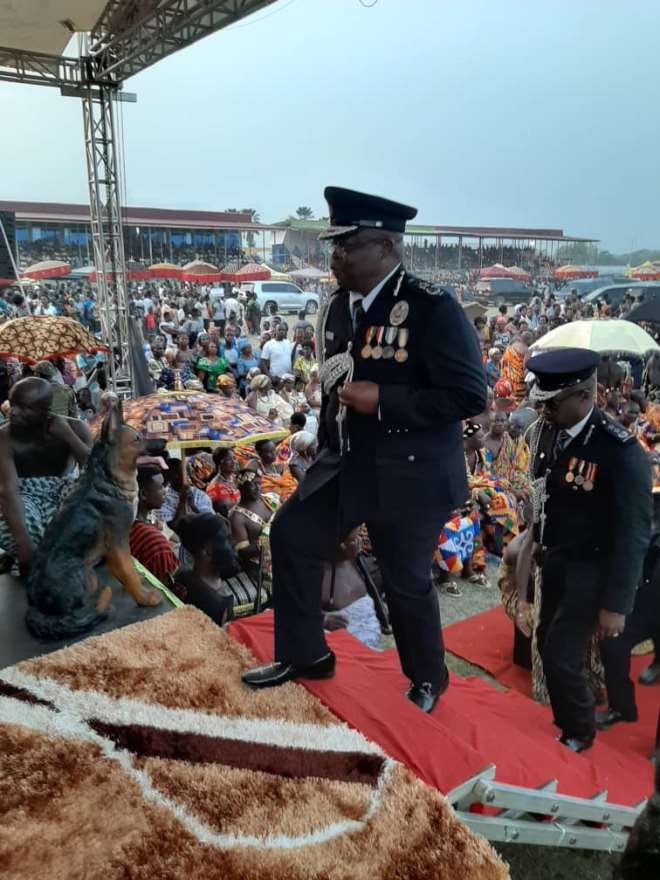 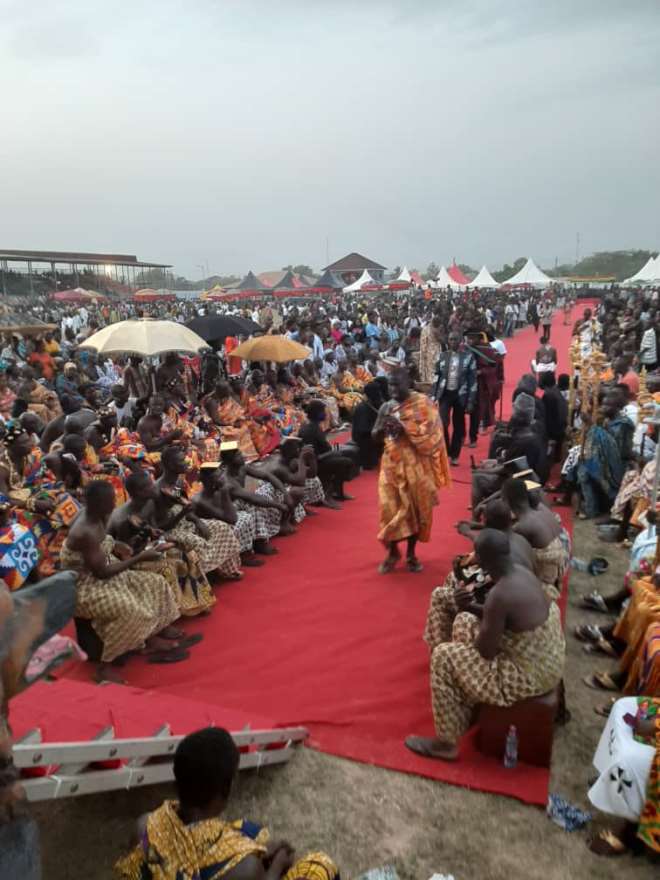 #FixTheCountry campaign goes international with over 500,000...
1 minute ago