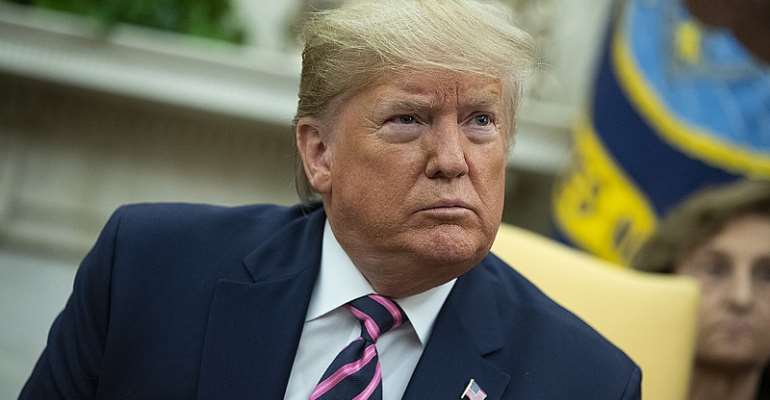 No president who values his integrity would want to walk this path. That was why President Trump was fervently asking for prayers before his impeachment. This singular action will take a lot away from his presidency. A third American President to face Senate trial over impeachment. The next stage of these processes is his removal by the Senate.

Meanwhile, 67 of the Senate members should vote in favour of the impeachment. Trump's removal from office is unlikely given the fact that all the senators will vote on party lines on this matter. So far, no Republican has signaled his or her desire to vote in favour for Trump to vacate the white house. However, Americans have demonstrated that they can rise up to the occasion irrespective of who is involved. The president has misconducted himself enough. Service to the people is key in their time tested democracy which has lasted for over 200 years.

One lesson is clear in this whole process. No President should abuse his or her powers and act Capriciously in a well-functioning democracy. The absence of this time tested process in many African countries makes it possible for people's uprisings or Arab Springs as witnessed in recent times.

Many countries' Constitutions were drafted to favour the ruling class rather than the people. It is therefore high time that many of these laws are amended to ensure that the principle of checks and balances are strengthened in Africa so that the leaders live up to their billings.