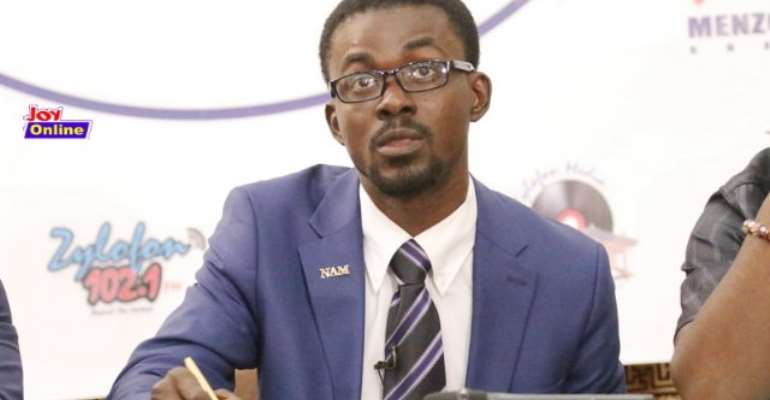 Chief Executive of embattled gold dealership firm, Menzgold, Nana Appiah Mensah, has announced plans for a payment schedule and roadmap for hundreds of customers whose investments are held up with the company.

Already, the company has completed a documents validation process aimed at ensuring smooth payout to customers.

In a post on Instagram, Nana Appiah Mensah also invited suggestions and opinions about the intended payment schedule from customers and other interest groups.

He said these suggestions can be submitted to the company's office at East Legon in Accra.

At least ¢200 million of depositors cash are believed to be held up at the troubled firm.

Menzgold folded up last year after the Securities and Exchange Commission (SEC) ordered it to suspend its operation with the public.

Several efforts by the customers targeted at the company to get their monies have failed to yield any positive results.

According to the Commission, Menzgold did not have the license to trade in gold collectibles and that doing so was in contravention of the Securities Industry Act, 2016 (Act 929).

The collapse of the gold trading firm had been blamed on the directive.