New General Secretary For Mine Workers Union Focuses On Income Disparity, Others 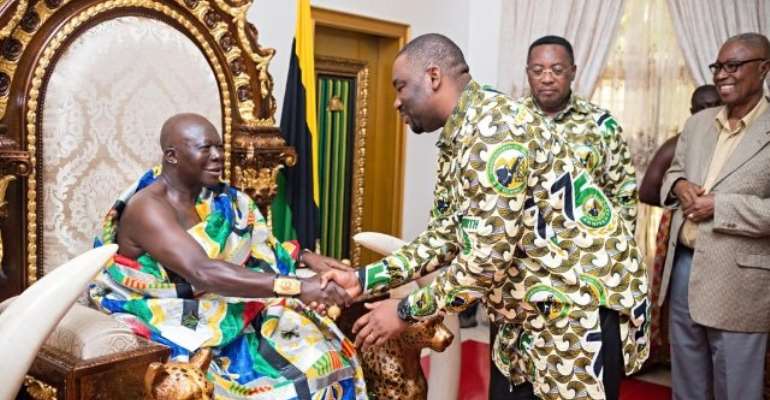 The newly elected General Secretary of the Ghana Mine Workers Union, Abdul Moomin Gbana, has called for a stakeholder dialogue on mine workers compensation.

This consultation, according to Mr Gbana, will ensure the sustainability of jobs for workers, constant flow of revenue for the government and help deal with the rising cost of doing business, especially the high cost of electricity.

In his first interview after his overwhelming endorsement at the 12th quadrennial delegate conference themed “Celebrating 75years: The contribution of the mineworker to the socio-economic development of Ghana,” the new General Secretary told Joy Business that concerns of income disparity and job security is going to be his number one agenda. 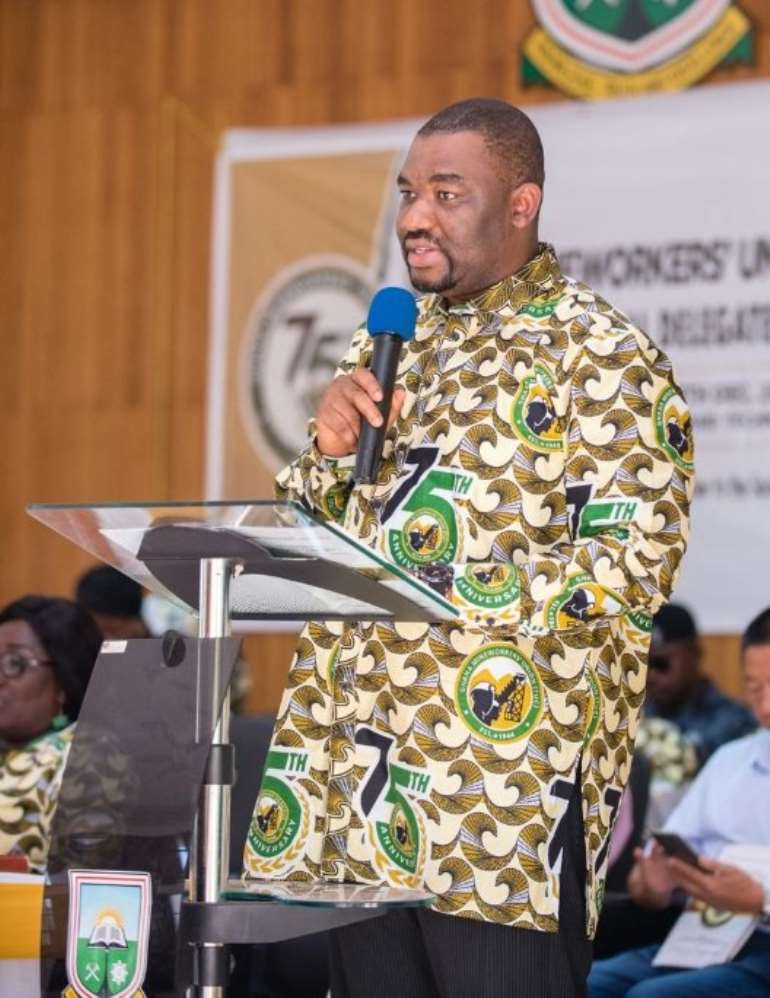 But he was quick to add that with the current economic conditions in the country, these two issues will be looked at holistically to ensure that all stakeholders are satisfied.

He said he will approach the issues in a way that promotes job sustainability for employee and the industry while raising enough revenue for the government.

“Concerns of income insecurity, job insecurity and poor working conditions continue to make the headlines. On the part of business, is about the rising cost of business which continues to be an issue, on the part of government is about its quest to be able to raise the needed revenue to be able to shore up or rescue the economy. And so this will require that the stakeholders work in tandem. So to that extent, the question of how do we intend to confront the challenges in the mining industry cannot be viewed from a one-dimensional viewpoint,” he said.

He further stated that, in his view, dealing with such delicate issues must be viewed from a multi-dimensional and multi-lateral standpoint.

“This requires honest social engagement and dialogue in its true sense. There must be a genuine conversation around the many challenges all stakeholders are aware and I will in my term as the General Secretary want to be at the forefront of ensuring that we institutionalise these dialogue which must be effective at the bipartite and the tripartite levels. At this point we must be seen to be seeking the interest of each other in a manner that puts the industry ahead,” Mr Gbana stated.

The Constitutional provisions for workman compensation which also includes occupational health and safety of persons employed at workplaces are guaranteed by Article 24(1) of the 1992 Constitution of Ghana.

Article 24(1) provides, among others that, “every person has the right to work under satisfactory, safe and healthy conditions.” It also covers those who are engaged in both the formal and informal sectors, as well as those who are self-employed.

It means the government is to ensure that all workers work under safe conditions devoid of significant adverse effects on their health, meaning there is Constitutional protection, broader than the Workmen’s Compensation Law 187.

This basically means that the constitution places the burden on the government to ensure the safety, health and welfare of persons at work are safe.

The modern system of worker’s compensation they say is so complex and arcane that it produces considerable grief to those who (Human Resources managers an experts plus government officials) must deal with it on a daily basis.

Yet these often cumbersome regulations are so ultimately vital to the society they appear, in one form or another, especially in all industrialized and industrialising nations.

A look at workers' law or the labour act over the years demonstrates the failure of the historical alternatives to formal workers' compensation systems to meet either the goals of social justice or economic efficiency.

But in Ghana provisions of the Mining Regulations, are enforced by the Mines Department, the enforcement wing of the Minerals Commission.

To look elsewhere we can refer to the basic structure of the American workers' compensation system which has remained unchanged throughout the century and is, overall, success in the eyes of employers and employees alike.

It has seen only one major change in the landscape of workers' compensation law since it was implemented. The primary instrument of change was with Disabilities Act of 1990, one of the central pieces of legislation to emerge from the Bush Administration.

But the new General Secretary who was elected for the Ghana Mine Workers Union Abdul Moomin Gbana in his interview with Joy Business again pointed out that he intends to deal with the challenges that confront the workers compensation which includes ensuring sustainability of Jobs for workers, constant flow of revenue for government and how to deal with rising cost of doing business.

Meanwhile, after the elections, the National Chairman of the Union Mensah Kwarko Gyakari was re-elected to serve another term, with Jerry Andoh of Perseus Mining Company pulling a shocker of some 100 votes to become the Deputy General Secretary of the union on the second round of voting.