Is Polygamy A Sin? 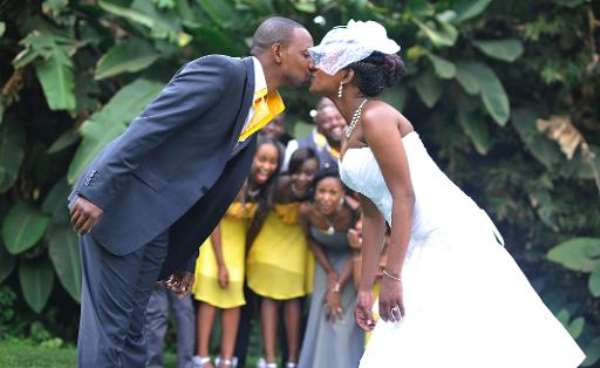 No, polygamy is not a sin if done properly, while noting that adultery and polygamy are not the same. This is a rather touchy matter for discussion but it is also essential so as to understand and focus on the more important issues in marriage. The two most important of these are LOVE and RESPECT, other things like barrenness, housekeeping, laziness, poverty etc are all secondary even as they make Marriage exciting.

The biblical teachings do recommend monogamy and further add that the couple in the marriage should see themselves as ONE BEING/ENTITY. The dicy part is here. You note that the two (man and woman) are inseparable after marriage, so anything/ step one does or take is to be felt equally by both partners as conjoined twins would. It is in this vein that a second marriage is possible ONLY WHEN THE OTHER PARTNER EXPRESSLY ENDORSES IT. And the third partner also joins this "conjoined" couple to become ONE and so on.

Whatever will make a wife endorse another marriage by her husband is not for me to suggest or tell here, but trust me, the varied human nature can create situations in which a second marriage becomes the better option even to the other partner. When it comes to that situation, then choose that instead of DIVORCE! But selfishness is out of the question here, since one's feelings is equally shared by the other partner too.

An example of this happened in the matrimonial home of Abraham and Sarah. Note that it was Sarah who advised Abraham his husband to impregnate Haggar their maid (as a surrogate mother). So it was not Abraham's selfishness pushing him to enjoy more sex outside marriage. It is noteworthy too that what God did not like about this arrangement so directed the sacking of Haggar, had nothing to do with adultery, but the couple's lack of faith in his promise about a son of their own even in their old age, and Haggar's stubbornness and rivalry after Isaac was born.

So also was Solomons fraternity with women who worshipped other gods the reason for God's anger but nothing to do with his "multi-polygamy". This explanation however is not to encourage polygamy in any home just as the divorce of an adulterous but pernitent wife/husband could be forgiven even as the bible prescribes divorce.