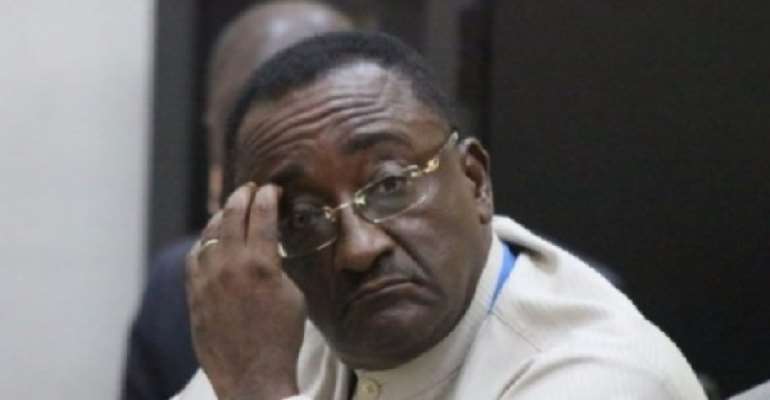 The NDC in the Savanna Region is up in arms against comments made by Agriculture Minister Dr. Owusu Afriyie Akoto, that northerners have roof over their heads because of planting for Food and Jobs programme.

The Agric Minister in a recent interview sought to suggest that many people up north recruited into the Planting for Food and Jobs Program and as a result, have been able to roof houses with modernized roofing sheets, build cement block houses and buy motorbikes.

A statement signed by Malik Basintale, Communications Officer for the NDC in the Savanna Region, described the comments as unfortunate and disrespectful.

According to the statement, NPP government has ventured into a derogatory spree and deliberately subjected the five northern regions to insults and denigrations to disrespect indigenes there. In recent time past, former deputy minister for Agric, Mr. William Quaitoo also rein insults on northerners.

It said, beside the comments by the minister being false, it tends to disregard the northern people as humans.

“We find these statements very insulting and grossly disrespectful to us indigenes of the Northern parts of the country and as such we give the minister for food and agriculture Mr. Owusu Afriyie-Akoto, an ultimatum of 24hours to retract and apologize for the denigration or face the consequences.”

“Failure to do so, we call for his outright dismissal and demand an unqualified apology from the government for the misconduct,” it added.

Surprisingly, the acclaim saviour: planting for food and jobs has not benefitted a single soul in the region, the statement said.

“We challenge the minister for food and Agriculture, Mr. Owusu Afriyie Akoto to point to us one person and one farm that has been successful in the planting for food and jobs program up north and the cement houses built, the modernized roofing sheets used and the motorbikes bought as a result of the program.”