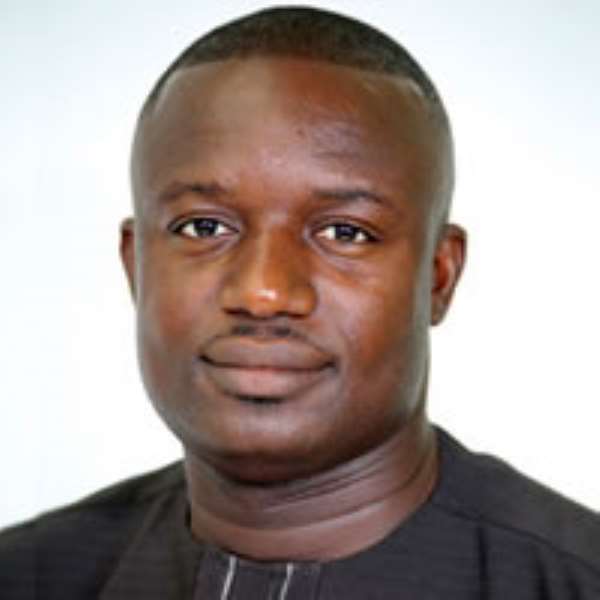 Member of Parliament for Yapei Constituency, Hon. John Jinapor is demanding that government brief parliament on the state of the Electricity of Ghana (ECG) and Power Distribution Service (PDS).

According to him, the way forward for PDS demands that government briefs parliament immediately. As part of it, all licenses and agreement be revoked.

In an interview monitored by modernghana.com on Adom Fm, he stated that parliament has the oversight responsibility in the resuscitation of PDS, reason being that all the agreement were brought before it and subsequently approved it.

He said, “we can’t continue to be in the past. Immediately the retail licence of PDS must be revoked.”

It emerged that the Vice President without parliament consent changed the condition precedent in the agreement in the ECG privatization.

He emphatically stated that parliament must be engaged to address challenges faced the nation’s power distributor.

As part of the problem solving, he however called for a national dialogue devoid of political stance.

Trade Minister’s promise to open Komenda Sugar factory ‘a me...
14 minutes ago