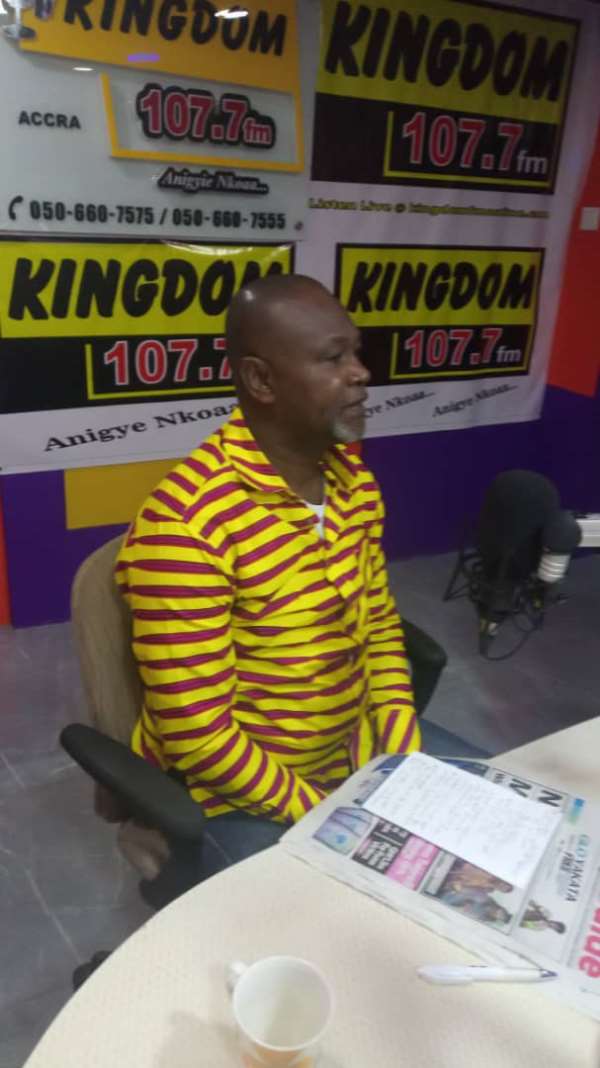 Former Member of Parliament (MP) for La Dadekotopon Nii Amasah Namoale, has urged the government to conduct a thorough forensic audit into claims of fraud regarding its contract with Power Distribution Services (PDS).

According to him, the move will help establish the full facts surrounding the contract.

But speaking in an interview with Lawyer Ohene Djan on ‘Pae Mu Ka’ on Kingdom FM 107.7, Mr. Nii Amasah Namoale, stressed that, “The former MP strongly encourages the Government of Ghana to conduct a thorough forensic audit into claims of fraud in order to fully establish the facts of the matter.”

“Only then can all relevant parties make a transparent and evidence-based decision in the best interests of the citizens of Ghana,” he added.

The queries, among others, concerned the role of the embassy and the Millennium Challenge Compact in possibly resolving the matter, potential actions if the government cancelled the deal and thoughts on alleged fraud in the deal.

However, he wants a “transparent, well-run transaction that meets international standards for private sector participation, investment, and operations.”

In a statement, government said the termination was as a result of what it described as ‘fundamental and material breaches of PDS’ obligation in the provision of Payment Securities for the transaction’ which had been discovered upon further due diligence.