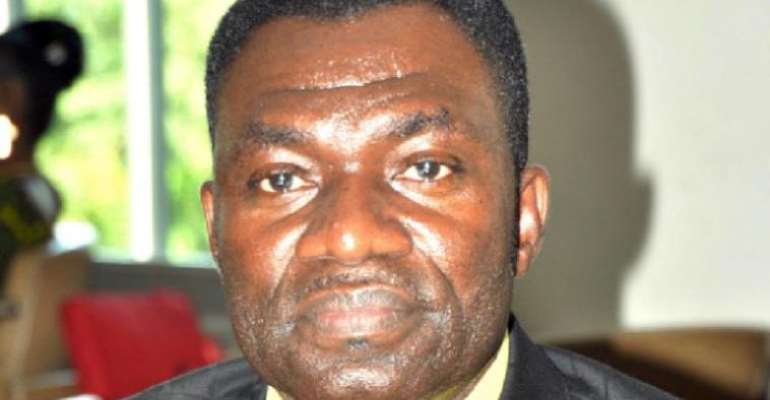 Chairman of Parliament’s Committee on Education, William Quaitoo says the House will reject Minority’s motion for the withdrawal of the Comprehensive Sexuality Education (CSE).

Mr. Quaitoo said moving a motion for a withdrawal of the CSE will be needless, since the Minister of Education, Matthew Opoku Prempeh had clarified that it is not part of the curriculum.

The Minority had hinted of plans to table a motion in Parliament over the recent controversy associated with the CSE.

According to the Minority, attempts to introduce CSE as part of the curriculum were at variance with Ghanaian culture and customs.

“The Minority condemns in the strongest terms possible the reckless and nation-wrecking CSE agenda of the Akufo-Addo led Government which is an affront to our national values, cultural norms, and religious beliefs.”

“The despicable conduct of the Akufo-Addo Administration in signing Ghana up as the lead nation in a group of six African countries which includes Eswatini (former Swaziland), Malawi, Tanzania, Zambia and Zimbabwe which are being described by UNESCO as Program Acceleration Countries is the most betrayal of the Ghanaian people in recent history,” the Minority Leader, Haruna Iddrisu said at a press conference on Friday.

He further added that the Education Minister had not stated the full facts about the CSE and may be the subject of their motion in the House.