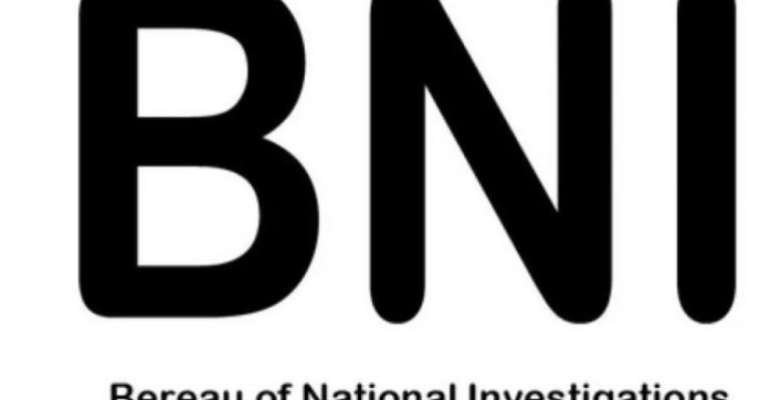 A secret plot targeted at the Presidency and intended to takeover government and create instability in the country has been foiled by the joint operation by the security agencies in the country.

The security agencies in a dawn operation on Friday arrested three suspects and seized several weapons, ammunition and explosive devices at the Citadel Hospital, at Alajo and another location at Bawaleshie near Dodowa in Accra.

According to a statement from the Ministry of the Information, the joint operation was carried out after fifteen months of surveillance and evidence gathering on the activities of the suspects and other persons.

“Between June and August 2018, BB, acting for and on behalf of Dr. Mac-Palm, contacted a number of serving military personnel, and talked them into hatching and executing a plot to obtain weapons, take over key installations, and secure funding for the purpose of taking over the reins of government. These meetings were closely monitored,” the statement added.

According to the Information Ministry, the grand plan of the group was to “take over key installations, and secure funding for the purpose of taking over the reins of government.”

State security agencies have since given assurances that they will continue to work to safeguard the nation’s security with a call on the public to remain calm and provide information on any suspicious persons or activities to the police for necessary action.