Amidu Locked Out Of Office 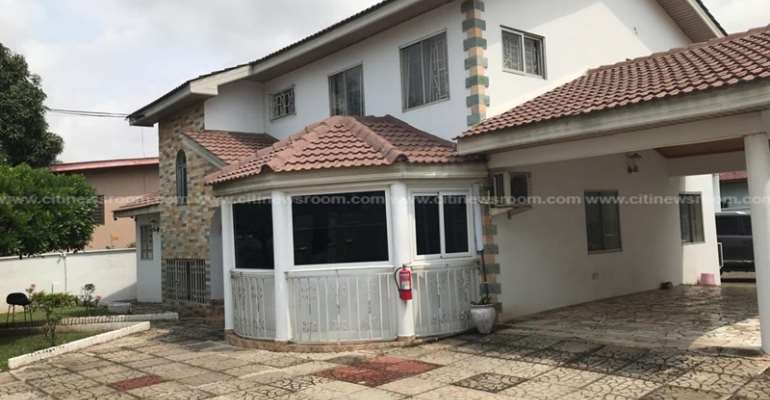 The Special Prosecutor, Martin Amidu was on Tuesday forced to work from his secretary's office because the security door to his office could not be opened after several attempts.

Citi News understands this is not the first time the Special Prosecutor or his staff have been locked out due to a faulty security door at the Labone office.

Martin Amidu in an interview with Citi News’ Caleb Kudah said that there is a problem with the current building but he is looking forward to moving to a new office that President Akufo-Addo has made available to his Office.

“Fortunately the president has instructed that a 10-storey accommodation be given to us. There are defects there which are being corrected. That is what is delaying,” he added.

Martin Amidu said his office needed a large facility that can house all the needed operational units to make his work effective.

He expressed regret that currently only the investigative aspect of office functions.

“I am just sitting here hoping that they will call those who originally are responsible for putting up this building to come and look at what is happening to this building. It is not the first time this is happening. Several people have visited me including ambassadors and when they are about to go out, they cannot open from inside we have to call someone to open from outside.

The Special Prosecutor however said he is uncertain the expected 10-storey facility will be made available to him soon since the procurement process will take a while.