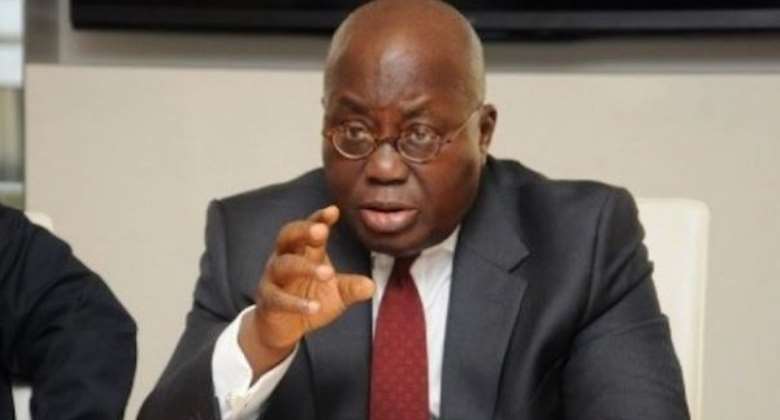 “Not him [Asantehene] alone, but other opinion leaders in the country spoke to Nana Addo and he said he won’t accept the results…” he stressed.

Speaking to JoyNews’ PM Express programme on Monday, the NDC scribe said this is evident that, former President, John Mahama has more democratic credentials than the now President Akufo-Addo.

His comments follow the Asantehene’s address at the UN where he said his palace persuaded the losing candidate [Mahama] in the 2016 elections to accept defeat.

Commentators on social media, especially have since called Mahama’s stance as a democrat into question.

But rejecting the criticisms against the 2020 flagbearer of his party, Mr. Nketiah said the attacks are “neither here nor there.”

He said if Mahama listened to counsel before conceding defeat, it rather raises his stakes as a democratic leader as against Akufo-Addo who rejected the same advice.

Response from Mahama’s office
A former Chief of Staff under the Mahama-administration has however refuted the Asantehene’s claims.

According to Julius Debrah, the ex-President’s decision to concede was his own decision.

“As former Chief of Staff to President Mahama, I was associated closely with all the pre, during and post 2016 poll events. I state without equivocation that the decision to concede and congratulate Nana Akufo-Addo even before the official results were declared was taken by President Mahama himself without any persuasion from any quarter,” a statement from the office of Mahama said.

The statement, however, confirmed that the Asantehene, Otumfuo Osei Tutu II held talks with the candidates, before and after the 2016 elections.

The NDC has since confirmed that the talks were geared towards peacebuilding after the elections.

Police investigate drowning of officer at Sefwi Amoaya
28 minutes ago