We convinced Losing Candidate To Accept His Fate In 2016– Otumfuo 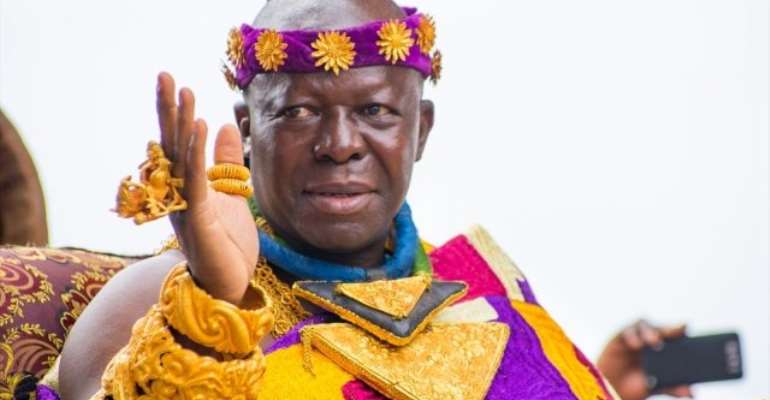 Asantehene Otumfuo Osei Tutu II has revealed he intervened during the December 2016 general elections for losing parties to accept the results.

According to him, the decision was to promote the nation's peace and cohesion as a beacon of democracy.

He was speaking on Culture of Peace at the United Nations conference. 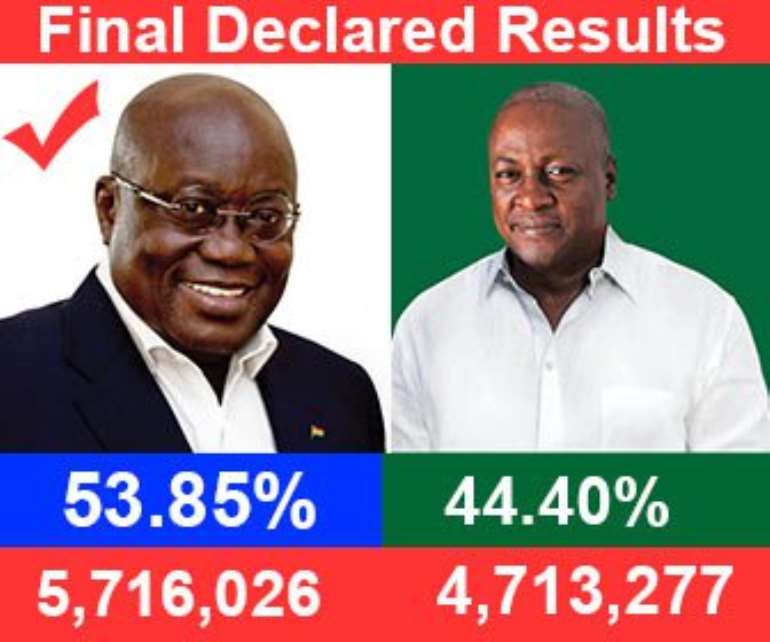 “At the conclusion of the last Presidential and Parliamentary elections, the country stood on the edge of disaster. The UN community and the diplomatic corps were aghast and alarmed that Ghana was about to slip down the slope of electoral violence. Fortunately, the moral authority of the Palace was at hand and we were able to intervene to persuade the losing candidate to accept his fate and to fly both candidates for a quiet encounter to pave the way for a smooth handover. These are the highest examples of the crucial roles behind the curtains when the moral force of traditional authority is harnessed to protect and sustain the peace, unity and security of Ghana.”

Nana Akufo-Addo won the presidential election with a vote difference of about one million.

There was some seeming tension in the country during the time.

John Mahama who was defeated later called Akufo-Addo to congratulate him.

The Asantehene-led Mediation Committee handling the Dagbon chieftaincy stalemate , on Friday, November 16, 2018, finalized its road-map to the restoration of peace in Dagbon.

The necessary funeral rites were subsequently done and a new Yaa Naa installed.