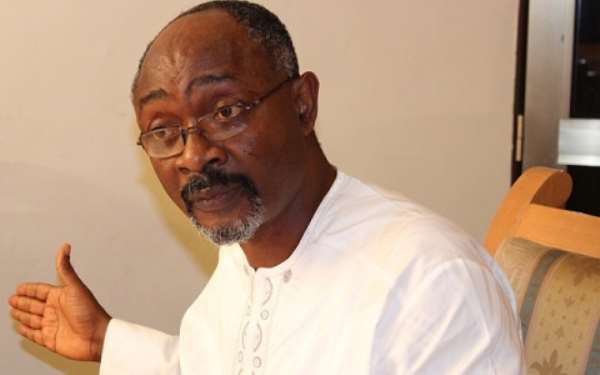 Embattled Ghanaian businessman Alfred Agbesi Woyome, says his respect for judges in Ghana and abroad still remains intact despite two recent rulings by African Court on Human and Peoples’ Rights in Arusha,Tanzania and Supreme Court of Ghana against him.

“I am a child born in Court. I respect our judges any day and any time”, Mr. Woyome spoke in an interview and urged all his supporters not to bastardize the judiciary for any reason

According to him, his biological father and other relatives were once court workers and so, he will not do anything to bring the name of any court in the country into disrepute.

Mr. Woyome applied to the Continental Court arguing that his human rights were being trampled upon by Ghana in relation to the case in which he sued Ghana for abrogating a financial engineering services contract and was paid GH¢51.2million.

“I am a good citizen and law abiding. I will make sure that whatever the African Court the government will comply and work with it”, Mr. Woyome had spoken earlier in interview MyNewsGh.com monitored.

The African Court on Human and Peoples’ Rights, presided over by Honourable Lady Justice Tujlani Rose Chizumil, on Friday, 28 June 2019 ruled that:

“The court finds that the applicant’s rights to nondiscrimination, his right to equality before the law and to equal protection of law as guaranteed under Articles 2 and 3 of the Charter were not violated by the respondent.

The court notes that since no violation has been established, the issue of reparation does not arise. Consequently, the applicant’s prayers for reparation is dismissed.”