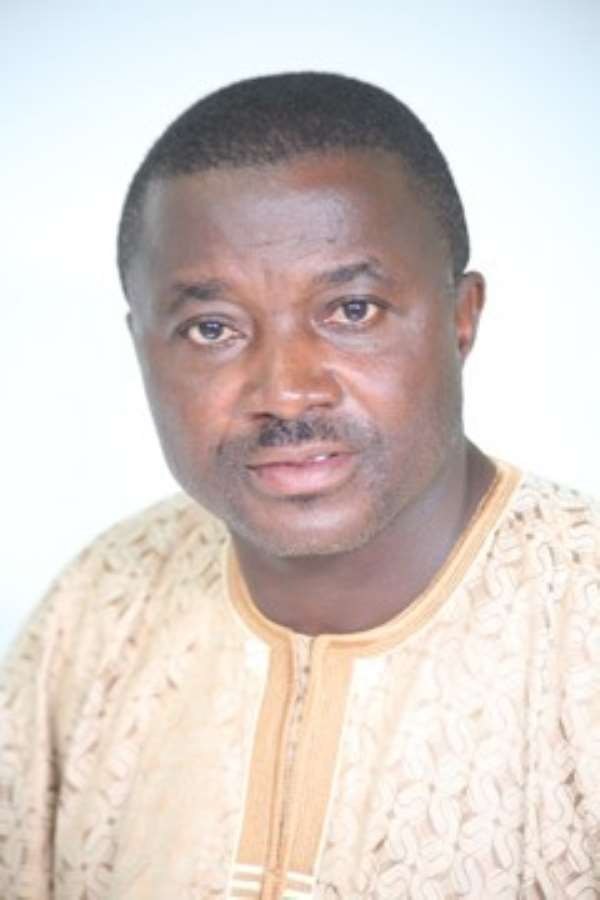 He is the second best in Bono East and First Best among the 6 NDC MPs in the Region, according to a research conducted by the Political Science Department of the University of Ghana in collaboration with Konrad Adenauer Stiftung.

The study was conducted on the 275 constituencies by sampling 100 persons from each of the constituencies, hence, 27,500 people were interviewed in all.

Based on the report, led by Dr Isaac Owusu Mensah, a Senior Lecturer at the Political Science Department, UG, the Member of Parliament Hon Kwasi Etu-Bonde will be elected as MP for the Kintampo North constituency again if elections are held today.

Reports gathered is that the MP has been able to mobilised funds from all quarters to implement so several projects that can sustain and improve the lives of his constituents.

He has revived the spirit of agricultural in Kintampo North and its environs, which has encouraged a lot of the youth to venture into farming and other agric related activities.

As an agriculturalist himself, Hon Kwasi Etu-Bonde has large farms in his constituency including mangos, oranges, cashews, tic trees, cassava and yam among others.

He motivates his people to utilize all the opportunities available to them irrespective of their academic pursuits.