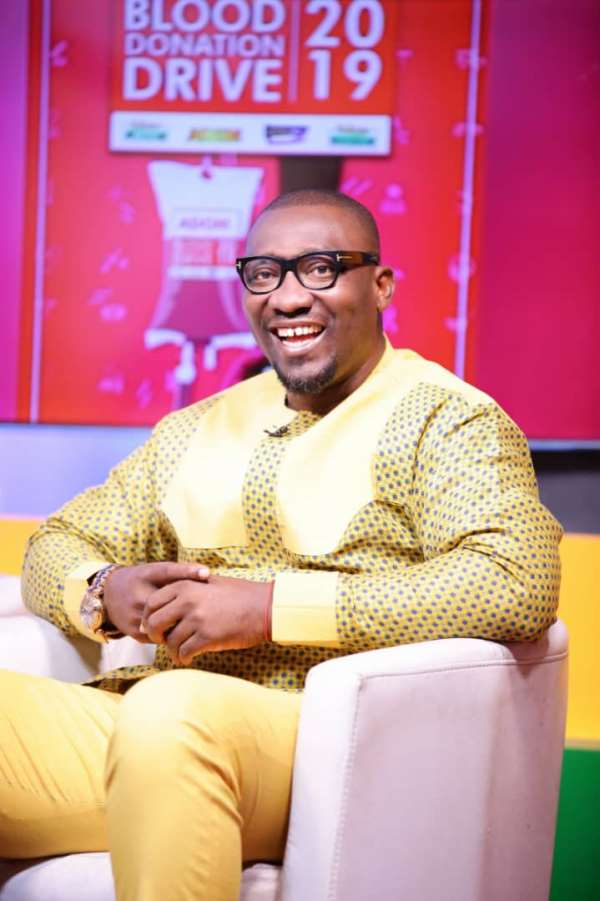 He is asking government, in equal rod of justice, release all Ghanaians who were jailed for similar act in the past.

In a Facebook Post, the NDC Organizer called on Mr Yaw Osafo Marfo to apologise to all Ghanaians for his recent galamsey gaffe which received wide condemnation.

"If jailing Aisha Huang will not solve Ghana's problems as suggested by the Senior Ministet, has the jailing of Ghanaians who were also involved in the same act solved our country's problems?" he quizzed.