Differences in Thoughts but United in Objectives; Tolerance Embraces All 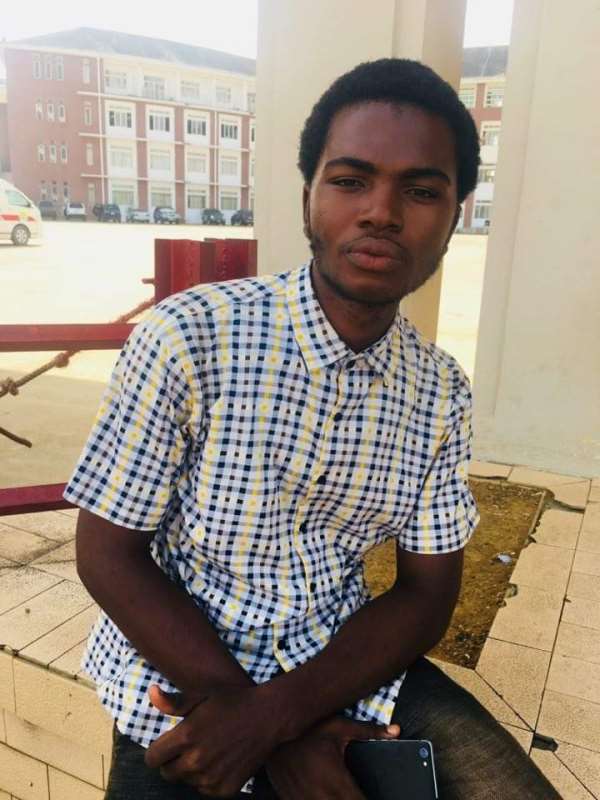 Liberia has had a very dark history; a history that has a sickening account of ethnic uprisings, wars, and the many trivialities of the Human society. Those dark days and doom times continue to reflect on every step we have endeavoured in our quest to find a lasting solution for which we could have shirked heading those dreadful paths. Even as we go ahead to banish those wounds, we shall never ignore the significance and undying impacts those days continue to shadow on the present. Justly as we do, so we must begin to unfold the message of history with the fate that we can recognize and realized the cause for which our country had to taste those doomsdays. If we take a retrospective reminiscent in our history, with an aim of finding a cause for which Liberia swilled through those perilous 14years of civil crisis, one would notice an interwoven thread of problems which point directly to Liberians intolerance against Liberians. This was a case of which tribes rose against tribes, politicians against politicians, and the entire society became a place where none of us could withstand a weakness from another; those were the times when hatred and malice were at their cosmic ratio. Though we have made some progress in healing those sour experiences, yet the threats and aftermaths of the damage continue to scare us like a lonely little child on a sandy beach with a mermaid, amidst laudable efforts to remedy the pathetic situation. However, if real gains are to be made, it’s indisputable that we all recognized that intolerance has done nothing other then plundering us into national decisiveness and fueling the destruction this generation has inherited.

Unlike other Nation, most of what Liberians have endured are some of the saddest moments of human existence. In those days, when Native Liberians became looked upon as degenerates and nonentities in the collective national decision-making process when women could not exercise their constitutional franchise when public office was reserve for the noblemen. Even of most recent under the anarchy of Dictator Master Sargent Samuel K. Doe; when innocent University Students (Supist) were murdered and buried under the carpet only because they wanted their voices to be heard. Some were forced to live in self-imposed exile in an attempt to save their lives. Those theories of dichotomizing national unity and instituting preference perspective with no regards for competence and qualification surely languished the continuity of the state in oblique. People were denied social amenities on the basis they spoke traditional languages or bear inherited traditional names. Those ideas of intolerance have done nothing more than engineering political and social uprisings, coup and revolutions. They have had no merit on the advancement of our society, therefore we must change the standard, for which Tolerance provides a new and better side of the coin.

Tolerance is known as the strongest weapon used worldwide to fight discriminations and segregations. This is an act in which one accepts those feelings, beliefs, and habits that are completely different from one’s own. This might seems to be a very difficult thing in Liberia and Africa as a whole, but it has an enormity of economy and social dividends which is why most societies/countries that are structured in such form have experienced a long history of shared prosperity. One of the major merits of tolerance which is what I thought to uncover is that; it fosters a society of peaceful co-existence and ignites the desire to share prosperity. For us to conceal our democracy and consolidate a questionable Government, Liberians must adopt such an act. Even if a view being expressed is contrary to one's own but doesn't interlock the existing laws, said view should have a safe space for expression. We all can not agree even if a majority of us agreed, differences in ideas and thoughts are what unshackles social contradiction and inflamed a new path. Views must be respected void of how one judged it to be. The fate of tolerance is one that surrounds peaceful co-existence among Liberians, primarily based on mutual respect and understanding.

In view of the fact that Liberia is yet to recover from the recession of the 14years of civil unrest and approximately 35years of economy morass coupled with the devastating tragedy of the Ebola epidemic; Tolerance provides the way forward against those sad narratives. It's going to help cultivate peaceful co-existence, encourage investment, discourage ethnicity, promote a central value base on mutual cultural appreciations and it has the potential to create lasting peace and share prosperity among Liberians.

For Liberia to make any future progress, to join the league of developing nations and to encourage Liberia's civil interactions with Liberians, there should be a rational balance instilled between various forces in society. There should a be a spirit of unity, that despite the differences in ideas and thoughts we are all striving for a better Liberia. This is a mentality of understanding one’s weaknesses and faults, respecting one’s rights and happiness. This is what all Liberians need to know; that with different thoughts and singular objective We can together build a vibrant nation for all person.