Politics Of Strong Opposition And Strict Criticism; How Is That Working For Us? 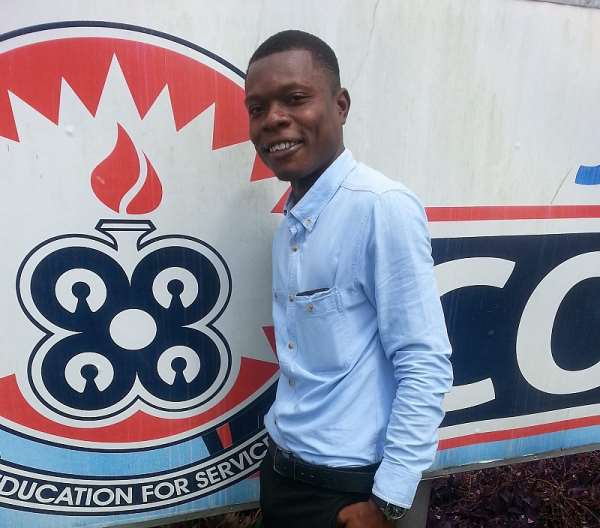 Politics is a process of making decisions that apply to members of a group. From the Greek word Politika meaning the ‘affairs of the cities’. The whole idea is to put a group in power to make decisions that will positively improve the lives of its members.

But in our world today, politics stands for strongly opposing and strictly criticizing the party or government in power all with the false pretense of getting the government to fulfill it promises. As if the government really fulfills their promises to the people and is voted in power again is what they are looking for as an opposition; see where hypocrisy begins?

Formal politics is the operation of a constitutional system of government and publicly defined institutions and procedures. Procedures that are aimed at improving the quality of life of the people and to an extent, politicians in Ghana have failed us as they only resort to promoting their own views and exercising force and warfare against anyone or anything that stands in their way in their stabs to bagging power.

We can ask ourselves some reasonable questions here, if politics is really about strong oppositions and strict criticism, why are we still in a shit hole after over 60 years of independence? Why are the roads I travel on still not tarred, why is our educational system still nothing to write home about and about the basic needs, how many of them can we even boast of as a country that we have met adequately?

We should be ahead in all things because we as a country do lots of politics of strong opposition and strict criticism. We do it radically even than the Europeans as if we rather introduce them to politics. The worst case scenario is we have refused to change as the world is embracing change, we are still holding on to the colonial system of doing things even though we spend money celebrating our independence every year. So even if politics stands for strict criticism and strong opposition and we are not seeing the head nor tail of it is i not wise that we change?

It is evidential that the mode of thinking of the majority aligns with our development, because as we are here doing political battles thinking that is what politics is, other counties are spending the same time to think about what will benefit the people who put them in charge. We have already failed woefully since we don’t even understand fully what a politics stands for and yet these are the same people we are going to be voting for come 2020, is that not right?

And I always say that the problem starts from us, in fact we are the problem because it the people who put political parties in power and the people we put in power determine how much they will take from us in the as taxes to spend on public projects and it is the same people who make the laws that we are to live with every day. So in case the people we put in charge are only concern and occupied with fighting each other in and out of power, who is going to sit and plan on how to use the taxes to develop this country in the interest of the tax payers and when will they stop this political battle and come up with national interest policies that will help develop this country?

I said earlier that this politics of strong opposition and strict criticism is not helping anyone excerpt the greedy politicians themselves and their shaded followers, think about it. And if we keep accommodating them to keep opposing and criticizing each other, when are they going to make time and gain some sense to realize the battle is not between political parties but between the citizens and no-development?

I leave you to it, think for yourself.