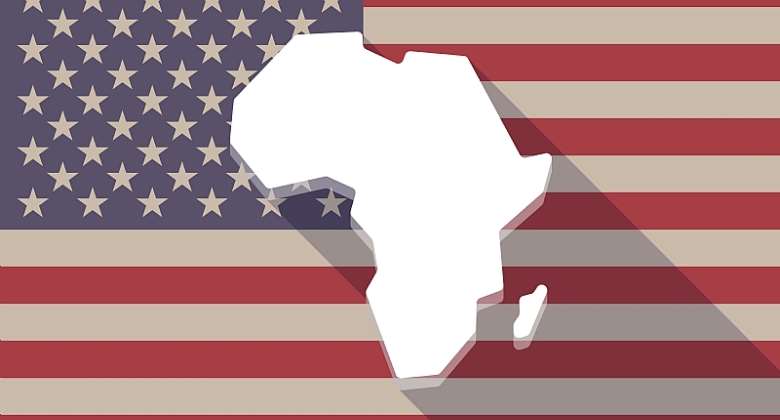 The US Lacks A Development Strategy for Africa

The so-called US African strategy articulated by National Security Adviser John Bolton, with the approval of President Trump has little, if anything to do with Africa. It is essentially a geo-political strategy aimed primarily at China and to a lesser extent Russia. The true believers of the bankrupt geo-political ideology live in a “global zero-sum game”-a world with only winners and losers among the super-powers.

All other (lesser) nations are treated as movable pieces in their fantasy game. In other words, in this administration’s policy, Africa is a pawn on their geo-political chess board. Sadly, this so called African strategy does nothing to improve the conditions of life for the African people, and nothing to enhance US security. Bolton’s explicit attack on China’s successful Belt and Road policy, which for the first time since the days of imperialist/colonial domination of Africa, is providing vitally needed infrastructure across the African continent, demonstrates how little the Trump administration actually cares about the economic welfare of African people.

The Trump/Bolton policy has already failed from the start. It is too late to stop China’s on-going collaboration with African nations. However, if the Trump administration was more thoughtful about Africa, they would join with China and Russia to assist in developing the continent, which is still suffering from massive deficits in vital categories of infrastructure. There is still time for the US to reverse course, but this would require jettisoning their adherence to the age-old British geo-political world view.