My Experience In The Civil Service 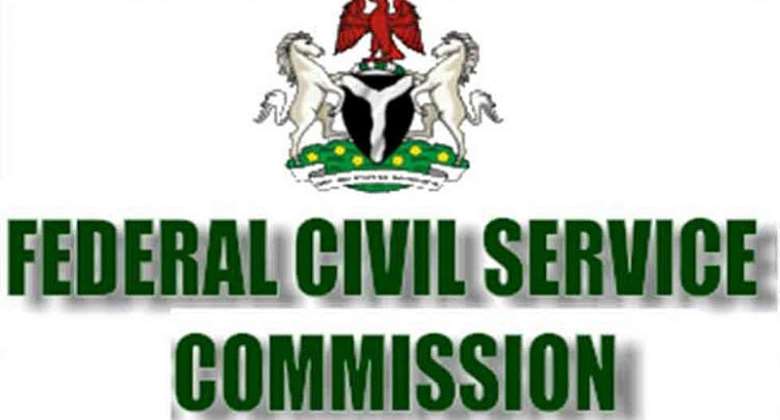 I have been working as a civil servant for 19 years now. Before I ventured into the civil service, I had worked as a journalist and a corporate affairs officer in a bank.

I am an indigent of Katagum Local Government in Bauchi state. Katagum has produced some of the first generation of Nigerian civil servants and diplomats who have shaped the history of our country. My early childhood had been influenced by the accomplished and exemplary lifestyle of those personage of Katagum descent. Most of us from this part of the country got the inspiration to serve the government from our founding fathers like the late Wazirin Katagum, Alhaji Sule Katagum, former Chairman Public Service Commission (the precursor of Federal Civil Service Commission) and the "last conscientious Nigerian civil servant and Chief gatekeeper of the public service ethos, conduct and professionalism in Nigeria."

Late ambassador Zailani Mahmud, one of the pioneer Directors of research department in the Nigerian external affairs, as it was then called. The department which he nurtured later transformed into what we today call the Nigerian Intelligence Agency, arguably rated as the most professionally performing intelligence agency in the country.

Other trailblazers from Katagum include federal "super permanent secretaries", late Malam Tatari Ali, a second republic Governor of old Bauchi state and, late Wambam Katagum Alhaji Aminu Saleh, who after retirement from the service served as minister of Industry, Finance and Secretary to the Government of the Federation.

We were also blessed and inspired by other iconic figures like the late Ambassador Bawa Bulkacuwa and Ambassador Sagir Umar who equally reenforced our interest, hope and that of many other Nigerians who had a passion for service to the nation. The list of revered models of decorum and accomplishment in Katagum is endless as we have more of such personalities worthy of mention, both serving and in retirement.

The thinking of an average young graduate in my village was like, the civil service was the best job on earth. Little did I know that the service would be bastardized and degenerated into the present abysmal performance.

It is sad that an important government institution that plays a vital role in ensuring that "government policies result in tangible services for the population" is decimated and, cannot, therefore, operate effectively and efficiently.

In Nigeria, the State and Federal Civil Service have been enmeshed in myriads of problems: weak governance structure, red-tapism, weak accountability, low professional standards, waste and corruption, poor productivity, and lack of control, redundancy and over bloated staff structure.."

Anybody who doubts the veracity of poor state of the civil service in Nigeria today should investigate and assess the situation to prove otherwise.

I observe that most civil servants are disillusioned and fed up with the job due to inertia. The Civil Service has for a long time ceased to be the robust and attractive institution where graduates compete to be employed. The only attraction is the salary that comes in handy at the end of every month. Even that comes with no commensurate input from the staf that add value to the service. This is why I feel that civil servants should show appreciation and gratitude for being in the government's payroll. We should not forget that there are millions of Nigerians who are more qualified to be in the service but are unfortunately suffering the excruciating life of joblessness out there. I have seen first class graduates of zoology and civil engineering from BUK and ATBU respectively, being tossed around in the labour market.

Much as we know that it is one of the responsibilities of the government to give job to citizens, we should at same time not lose sight of the fact that there is need to reduce the waste and corruption, week accountability, low professional standards, poor productivity, lack of control, redundancy and over bloated staff structure and other problems bedevilling the service for years.

The dusting off of previous recommendations given by committees on civil service reform will go a long way in addressing most of the problems facing the service today. Government should also resuscitate and build more technical colleges and open more entrepreneurial courses in our higher institutions of learning with the sole aim of providing job opportunity to graduates as soon as they leave school.

It is high time graduates in Nigeria stopped seeing the civil service as a solution to their employment problem. The truth is, where there is a vacancy for 100 new staff, 10,000 applicants may apply for the jobs. The available vacancy if at all it is advertised; will be filled by selected candidates of the Honorable Minister, DG, ES and, house and senate committee members. The son and daughters of the poor are the usual underdogs in almost every job interview in Nigeria.

Despite the excruciating economic doldrums Nigerians are going through, there are a lot of opportunities for grasp outside the civil service. We should not be deceived by the seemingly enticing civil service job. The bitter and home truth is that the civil service is no longer attractive today.