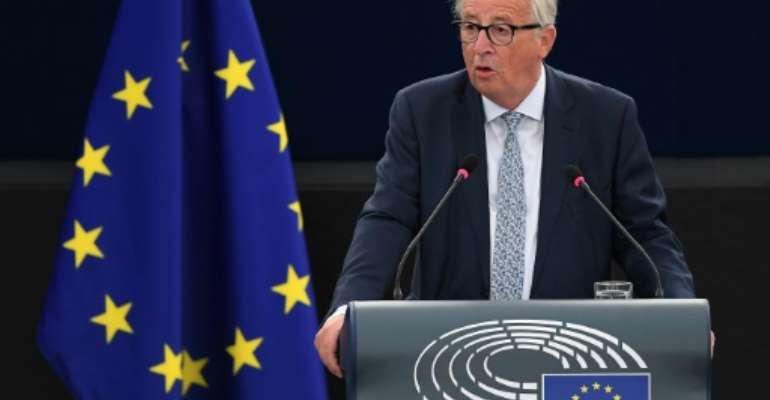 European Commission head Jean Claude Juncker on Wednesday called for a "new alliance" with Africa that would create millions of jobs and include a free trade deal.

His call came as European countries are struggling to find a united solution to slow the flow of African migrants crossing the Mediterranean, mainly to Spain and Italy, in search of a better life.

A new economic partnership between the two continents "would create up to 10 million jobs in Africa in the next five years alone," he said.

He said that the EU's relations with Africa must no longer be seen "from the sole perspective of development aid".

"Africa does not need charity, it needs a balanced partnership and Europe needs this partnership just as much," he said to MEPs.

The message was also intended for African capitals where European governments are eager for tighter cooperation in encouraging migrants to stay at home.