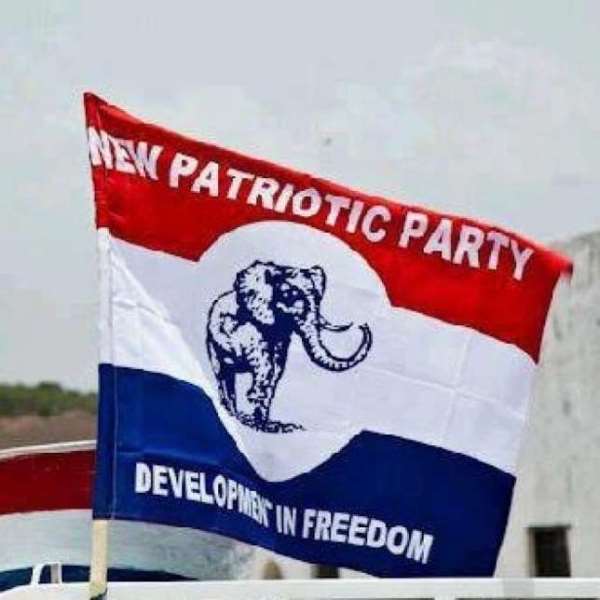 The New Patriotic Party's (NPP) National Delegates Congress scheduled tomorrow Saturday, July 7, 2018, at the Eastern Regional Capital, Koforidua may be boycotted by media houses in the Region over accreditation.

MyNewsghana.com has gathered that media houses in the Eastern Region are furious after only one media house was given accreditation to cover the event which was not even laminated, meanwhile, media houses coming from other regions are handed official laminated accreditations.

According to the aggrieved media houses, the act by the organizers of the 2018 congress shows no respect to the journalists in the region and for that matter, they might not have partaken in the covering of the most hyped conference in the capital.

This year’s congress will elect a new set of national officers who will run the affairs of the party for the next four years.

MyNewsghana.com can confirm that everything is set for the Congress to be held tomorrow July, at the Koforidua Technical University park.