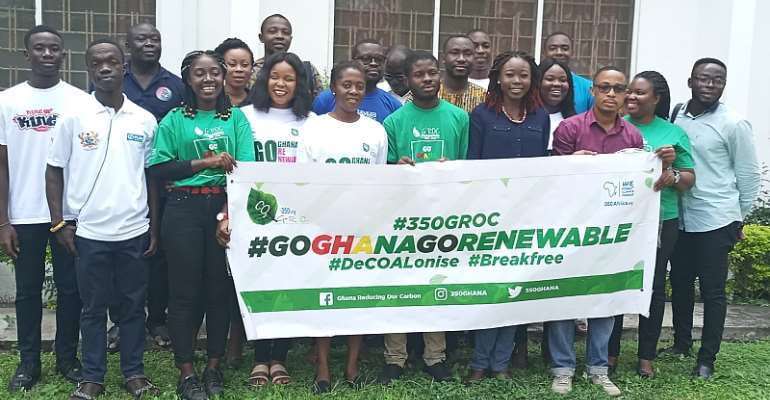 A Civil Society Organisation, 350 Ghana Reducing our Carbon (G-ROC) is urging government to expedite action on the review of the Renewable Energy Act, 2011 (Act 832) to meet the 10% target by 2030.

Government seeks to add 10percent of renewable energy in our energy mix by end of 2030.

According to the group, clean energy sources such as solar, biomass and wind are fast becoming the centre of attraction across the world in delivering sustainable energy supply as they are more efficient, environmentally friendly and cost-effective in the long run.

Speaking at a press briefing in Accra, the Coordinator of 350 Ghana Reducing our Carbon (G-ROC), Mrs. Portia Adu-Mensah said the Act has been idle since its establishment in 2011.

According to her, the NPP promised in their 2016 Manifesto to review the Act to attract private sector participation in the production and utilization of renewable energy in Ghana.

She added that the sector ministry is making attempt to review the Act however, to achieve the 2030 target, more needs to be done to reduce carbon emissions as well as impact on climate change.

Presenting the analysis of the Renewable Energy Act, Mrs. Adu-Mensah noted that government should provide a timeframe for the development of the relevant regulations to enforce the Act.

“Government must develop the necessary regulations or legislative instruments in pursuance of the Renewable Energy Act,” she posited.

Mrs. Adu-Mensah urged government to appoint an independent body to manage the Renewable Energy Fund due to lack of the accountability.

“The monies accrued from the fund and its utilization should be made known to the public or publicized as part of ensuring transparency and accountability,” she intimated.

According to her, section (44) subsection (b) on the sustainability of woodfuel production should be reconsidered due to its effect on the natural ecosystem and biodiversity.

She noted that Energy Commission should be strengthened and encouraged to focus on other environmentally friendly alternatives through research and development, and exploration taking into account the impact of climate change.

A section of the act also provides for the establishment of the Renewable Energy Fund to serve the purpose of providing financial resources for the promotion, development, sustainable management and utilisation of renewable energy sources.

For the purposes of achieving the objective of the fund, money from the fund shall be applied primarily to the provision of financial incentives, feed-in-tariffs, capital subsidies, production-based subsidies and equity participation for grid interactive renewable electricity, mini-grid and off-grid renewable power systems for remote areas and islands and renewable energy projects for non-electricity purposes.

Money from the fund may also be applied for the promotion of scientific, technological and innovative research into renewable energy and the establishment of standards for the utilisation of renewable energy. 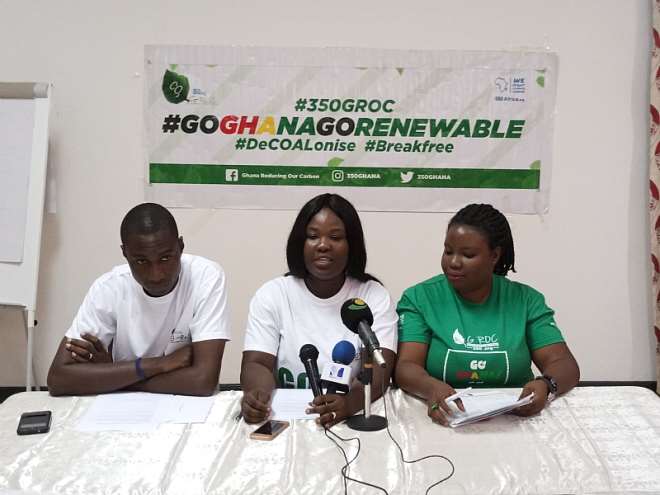