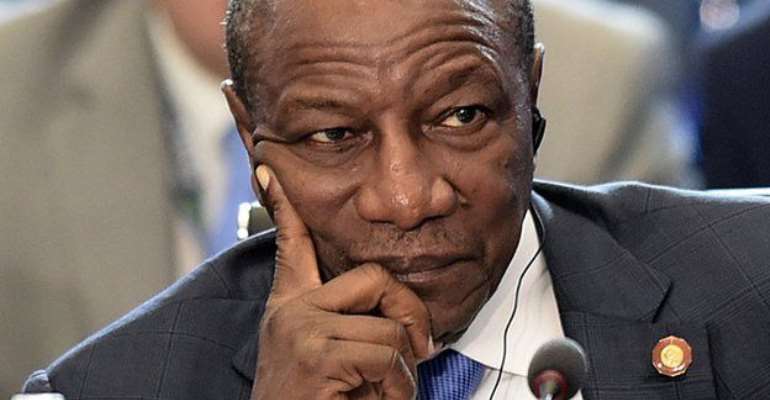 BTA FM, a radio station located in the city of Labe, 450 km north of the Guinean capital Conakry, has been shut down for violating a presidential order to all radio stations not to interview a leading member of a striking teachers’ union.

Gendarmes reportedly stormed the premises on November 27, 2017, shortly after the ‘forbidden’ interview and carried out the orders of the governor of Labe to close down the station. The action of the governor, Mamadou Saïdou Diallo, came just two days after President Alpha Conde threatened to shut down any radio station which will give coverage to Aboubacar Soumah, Deputy Secretary General of the Free Union of Teachers and Researchers of Guinea (SLECG). Soumah is the coordinator of a general strike by members of the SLECG which in its second week and which President Conde has described as a rebellion.

The presenter of the Coup de Geule programme, Alpha Oumar Fogo Diallo, who interviewed Soumah, was taken to the department of national security, together with his colleague on the show, Mamadou Saïdou Diallo, for interrogation. They were released after three hours.

The MFWA correspondent has reported that a day after the closure of BTA FM, 40 leading radio stations in Guinea ceased broadcasting for 24 hours.

The MFWA condemns the closure of BTA FM as a serious act of censorship and views the harassment of the station’s presenters as brazen violation of their human rights. We reiterate our stands that the instruction to radio stations not to entertain Soumah on their platforms is untenable in a democratic dispensation and call on President Conde to withdraw the order.