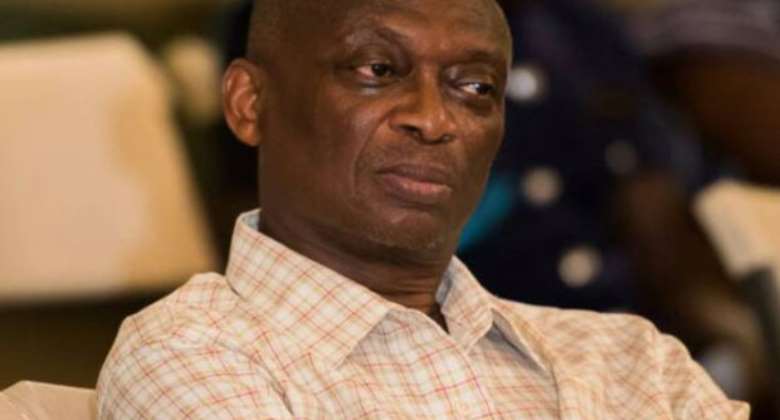 KABA was pronounced dead upon arrival at the Korle Bu Teaching Hospital where he had been rushed after he suddenly fell sick early Saturday, November 18.

He was 37 years old.
Until his death, KABA was the host of Asempa FM’s political show, ‘Ekosi Sen’.

He is survived by his wife, Valentina Ofori Afriyie and a seven-month-old baby.

Contributing to a panel discussion on Wednesday's edition of 'Kokrokoo' on PEACE FM, Kweku Baako expressed heartbreak over the fact that he was never able to appear on KABA's show as planned.

“…he calls me an absentee panelist; people didn't understand why he often read my messages and so I had an arrangement with him to appear on his show and I kept postponing and so I failed him on that score…it's very painful but God knows best…too young to go and it just doesn't make sense,” he said.

Describing KABA’s death as tragic, the Seasoned Journalist also found it “interesting how bad old ones like Allotey (Allotey Jacobs, Central Regional NDC Chairman) and himself (Kweku Baako) are alive and the young ones are dying but God knows best.…”