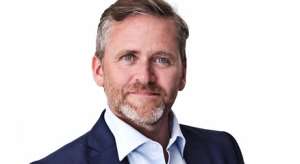 The Danish Foreign Affairs Minister, Anders Samuelsen, has emphasized the importance of free trade in the eradication of poverty in developing countries like Ghana.

According to him, great strides have already been made to reduce world poverty in recent years on the back of limited restriction of trade between nations.

“Free trade is very important for small countries like Denmark, but I guess that goes for all countries around the world as well. What we're seeing is a tremendous move away from a situation where we have 40% of the world's population living below the level of not being able to support themselves according to the United Nations figures. In 25 years, we've been able to bring it down below 10 percent,” Anders Samuelsen said.

“We would not have been able to do this without free trade. We would have to keep focus on creating a situation where people keep getting educated, and that is the way forward. Of course, moving from aid to trade is difficult, but it's the only way forward.”

Anders Samuelsen was speaking in an interview with Director of News Programming at Citi FM, and Host of the award-winning Citi Breakfast Show, Bernard Avle, andd Portia Sonia Adoley Gabor of TV3 in Denmark, ahead of the Danish Queen’s trip to Ghana.

Denmark has earned global repute for its environmentally-friendly policies which have helped it maintain a ‘green’ outlook despite its industrial prowess, something other countries have tried and failed to achieve.

The Danish Minister believes that industrialization, whilst generally making the lives of the citizens better, will also result in more attention being given to the protection of the environment.

He, however admitted that, whilst the transition to an industrialized nation might initially have challenges, the eventual shift to a middle-class economy as a result, would be hugely beneficial to the population and would ensure that a lot more focus is given to the environment.

“When you get a middle class, you'll have pressure to have a better environment. As long as people are very poor and only think about survival and getting to their next meal and take care of their kids, that is more important than the environment. When you move your population into being part of the middle class – what we've noticed in Denmark is, when we become richer, we become more focused on the environment,” he said.

The 3-day press trip to Denmark for the selected Ghanaian journalists, is in preparation for the visit of the Danish Queen to Ghana, on November 23 – 24, 2017.

The press trip from October 30 to November 2, 2017, comes with a comprehensive program, including a unique opportunity for a press conference with Her Majesty the Queen.

It will also include visits to businesses and cultural locations in Copenhagen and its surroundings.

Background
At the invitation of President Nana Addo Dankwa Akufo-Addo, Denmark's Head of State, Her Majesty the Queen, will visit Ghana from 23 – 24 November on an official State Visit. 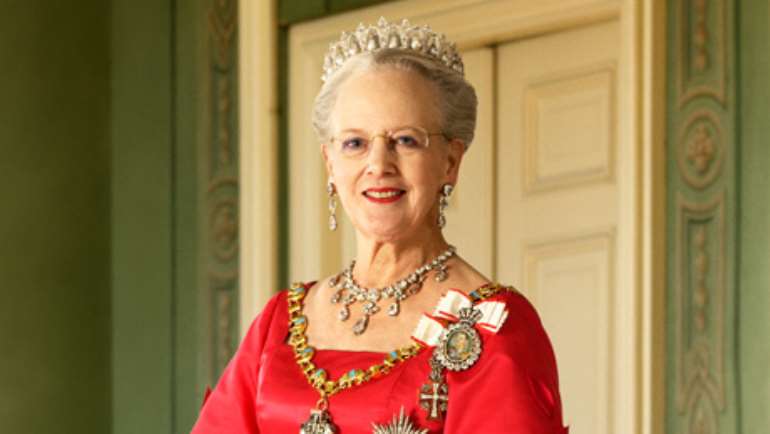 Margrethe II is the Queen of Denmark.
The State Visit will emphasize and consolidate the long-standing and well-established relations between Ghana and Denmark, while at the same time marking the gradual transition of the relations from aid to trade.

The Queen will be accompanied by a Danish business delegation within three focus sectors, namely food & agriculture, sustainability, maritime, infrastructure and railways.

The visit by the Queen was first announced in a statement issued by the Danish Embassy in September , 2017.

Ghana and Denmark have enjoyed strong commercial ties over the years, and this visit by the Queen, is expected to strengthen those bonds.

“During many years, Denmark through the Danida Development Cooperation has played an important role in developing key sectors and institutions in Ghana” the Embassy said.

It noted that “With Ghana's graduation to a middle-income country, and the prospects of sustainable economic growth, Denmark is gradually transitioning from development cooperation to trade cooperation in line with the visions by the Government of Ghana,” the Embassy said.

The Danish Queen is expected to attend the opening of the conference and pay visits to several local business and cultural institutions.