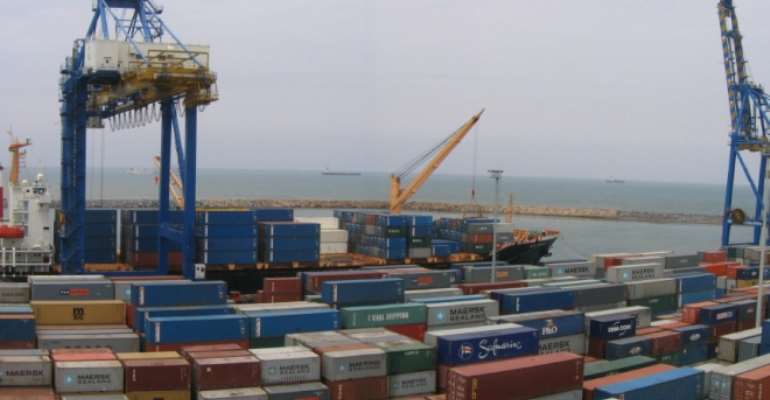 Ghana has benefitted little from Free Trade Agreements (FTA) it has signed over the last decade.

The development has also contributed to widening the country's trade deficit recorded over the period.

According to a latest research conducted by IMANI Africa, Ghana has made little use of agreements with other ECOWAS countries and the US.

It however indicated an increased export trade activity in 2011; a year after the commencement of commercial oil production.

In that year, exports to the European Union (EU) for instance went up to 3.48 billion Euros from the 1.47 billion Euros recorded the immediate preceding year (2010).

Commenting on the report, a Research Associate at IMANI Africa, Anita Nkrumah said, “In terms of trade deficit, Ghana has done not so well especially with AGOA; under this, our export volumes along with the country's imports are also declining. But with our ECOWAS we recorded an average trade surplus for the period.”

The Ghana Export Promotion Authority (GEPA) is seeking to increase non-traditional exports to 10 billion dollars by 2021.

This is currently estimated at $12 million.
Even though the research indicates that Ghana could reverse the trend with revised policies, Anita Nkrumah argues that could not be achieved without addressing issues bordering on sanitary and phyto sanitary concerns, delays at the ports, among others.

“Some of the challenges that were identified were sanitary and phyto sanitary issues; a case in point is the ban on vegetable export to the EU in 2015 which was primarily due to non-compliance with sanitary issues outlined by the EU.”

“In addition, access to credit was a major challenge to exporters and generally to SME businesses in Ghana. Coupled with this was also the issue of congested ports, bad road networks, among others.”