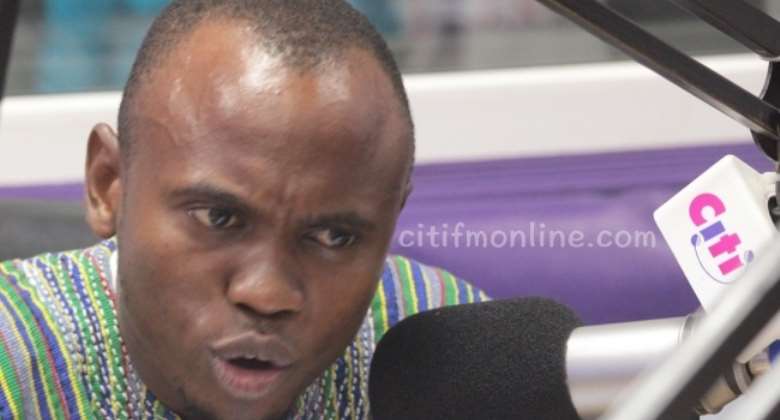 A call for probe by the National Women’s Organizer of the New Patriotic Party (NPP), Otiko Djaba, into sex-for-job allegations made against Mrs. Charlotte Osei, Chairperson of the Electoral Commission, clearly is an affront over any reputable woman occupying any high position including Ms. Djaba herself who is the National women organizer of the opposition NPP, said Alhaji Ibrahim Dori, a member of the National Democratic Congress (NDC).

The maverick NPP Member of Parliament for Assin Central constituency, Kennedy Agyapong on June 25, 2016, addressing party supporters in Kumasi, alleged that Mrs. Charlotte Osei, EC chairperson did not get the position on merit but had to trade her body to get to the high profile position.

The MP’s remark received a lot of condemnation from women groups and civil society organizations across the country. But Otiko Djaba, the national women organizer of the NPP is calling on the BNI to investigate the allegation because he (Kennedy Agyapong) might have the evidence to support his claim.

"Indeed, if that suggestion is anything to go by as Djaba is calling for a probe into the EC boss allegation then I'm afraid Otiko Djaba's position equally needs probing because she is the women organizer of her party and the highest position of women in the hierarchy of the NPP and I wonder if she also got that position on merit" Alhaji Dori said

“I'm therefore calling on all well-meaning Ghanaian women who have earned the reputation to get to the height of various positions in this country and beyond to treat this issue as affront to women dignity” he added.