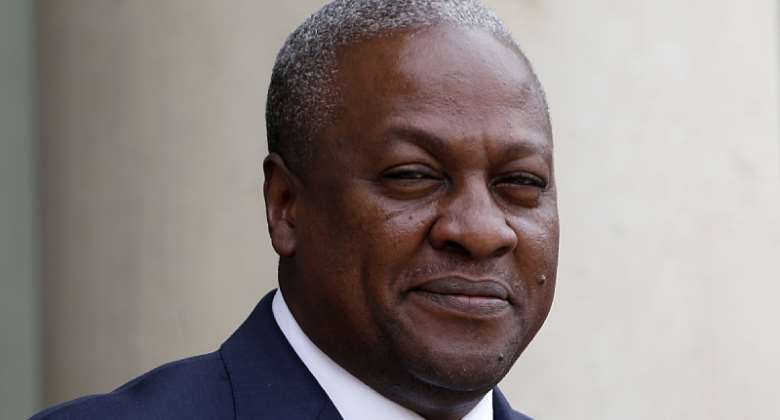 The Commission on Human Rights and Administrative Justice (CHRAJ) has written to President John Mahama, demanding reasons for his decision to accept a $100,000 Ford vehicle gift. The letter dated July 7, 2016, is in line with the investigations procedure regulations, 2010 (ci) 67. According to sources at CHRAJ, the President has ten days after the date of receipt of the letter to give his response.

The National Youth League of the Convention People's Party and the Progressive People's Party both petitioned CHRAJ to investigate the President for allegedly receiving a ford vehicle from a Burkinabe contractor, Djibril Kanazoe.

We're ready to impeach Mahama – Minority
Meanwhile the Minority in Parliament has said its plan to push for President John Mahama's impeachment over his acceptance of the gift has reached an advanced stage.

What does the constitution say?
Article 284 of the 1992 Constitution of Ghana states, “A public officer shall not put himself in a position where his personal interest conflicts or is likely to conflict with the performance of the functions of his office.”