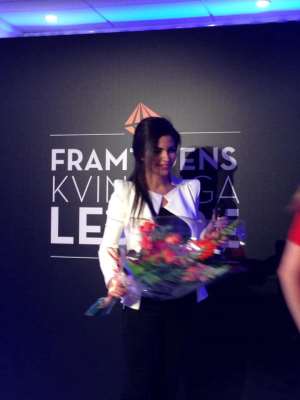 The CEO of Tigo Ghana limited, Roshi Motman, has been named as the second most young, promising and prominent female executive on Sweden’s tall list of 75 outstanding women.

At an awards ceremony held in Stockholm by Swedish based NGO, Ledana (The Leaders), Roshi Motman was acknowledged for her outstanding contributions in turning around the fortunes of telecommunication company, Tigo Ghana. A citation presented to her among others also touted her all inclusive leadership style.

Receiving the award Ms. Motman was grateful for the vote of confidence by the jury and thanked her leadership team in Ghana for their continued support. “I see myself as a conductor. My role is not to make the music but to ensure I have the best team that can play various tunes so together we can make great music,” she said.

For the 9th year running, Ledana (The Leaders), has been organizing the top female executive awards; they have a reputation for protecting the interests of managers and understanding the managerial role of Swedish leaders. 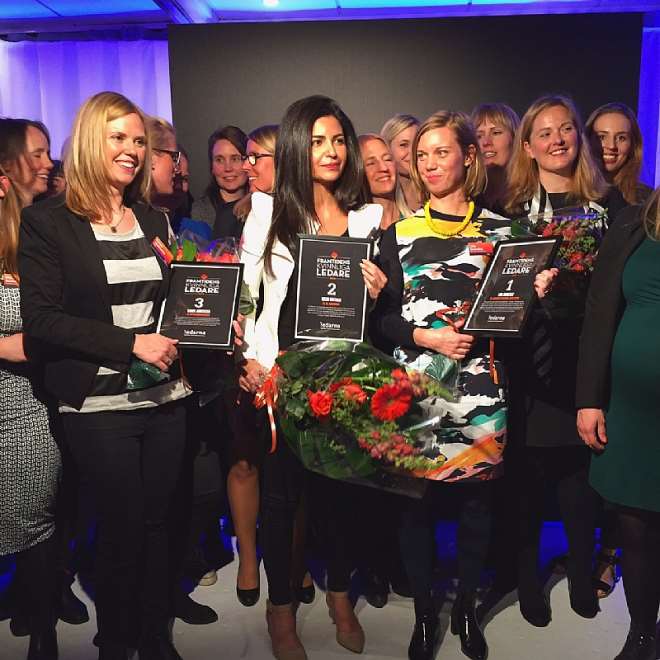 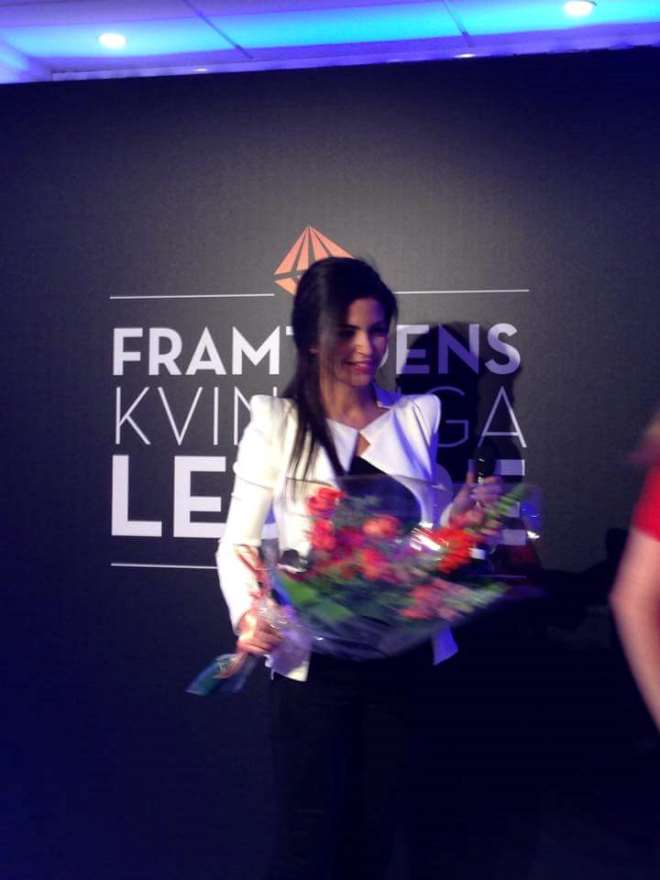