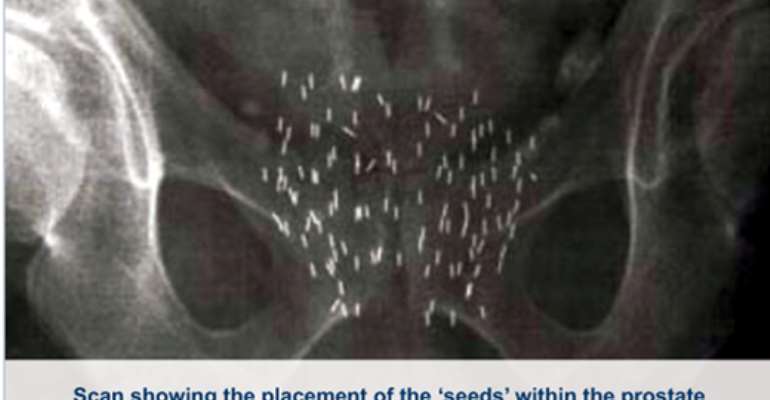 Permanent seed implants involve injecting approximately 100 radioactive seeds into the prostate gland. They give off their radiation at a low dose rate over several weeks or months, and then the seeds remain in the prostate gland permanently.

Your PSA level is 10ng/ml or less, and
Your Gleason score is 6 or less, and
The stage of your cancer is T1 - T2a.
If Your PSA is between 10 and 20, and a Gleason score of 7, this treatment may still be an option for you as long as tests show that the cancer is unlikely to have spread outside of the prostate. You may have this treatment on its own or together with external beam radiotherapy and/or hormone therapy. It is just as good at controlling prostate cancer as other treatments.

Advantages and Disadvantages
Advantages
Your stay in the hospital is less for just one or two days for the treatment.

Recovery time is quick so most men can return to their normal activities a couple of days after treatment.

You will also have a shorter period of anaesthetic with brachytherapy compared with surgery as the procedure is quicker. This means you may recover more quickly from the anaesthetic.

The radiation is inside the prostate gland and does not travel far, so there may be less damage to the surrounding areas.

There may also be less damage to the blood vessels and nerves that control erections than after other prostate cancer treatments.

It requires one or two anaesthetics, depending on the method used. Anaesthetic can have side effects. It may be some time before you will know whether the treatment has been successful. You must also know that what might be an advantage for one person may not be for someone else.

Your treatmentPathway
You will have what we call a planning session to measure the size and position of your prostate to work out how many radioactive seeds you need. This is also a final or to check for the quality that the treatment is suitable for you. You may have a general anaesthetic so that you are asleep during the procedure, or you could have a spinal or epidural anaesthetic, so that you are awake but cannot feel anything.

You will also have a computerised tomography (CT) or magnetic resonance imaging (MRI) scan four to six weeks after the treatment to check the position of the seeds. You will need regular follow-up appointments after this to monitor your PSA level and any side effects. If your treatment has been successful, your PSA level should drop, although it may start to rise again because your prostate will still produce some PSA. Some men may experience a rise and fall in PSA at around one to two years after treatment.

Side effects of Treatment
Probablyyou may not have any side effects for several days until the radiation from the seeds begins to take effect. Side effects are generally at their worst a few weeks after treatment, when the radiation dose is strongest, but should then improve over the following months as the seeds lose their radiation.

Common side effects are:
Blood-stained urine or discolored semen for a few days or weeks.

Bruising and pain in the area between your testicles and back passage which can spread to your inner thighs and penis. This will disappear in a week or two.

Discomfort when you pass urine and needing to pass urine more often, especially at night.

Side effects will affect each man differently, and you may not get all of the side effects.

Some men who have had brachytherapy and external beam radiotherapy together may find that they have worse side effects. If you already had urinary, erection or bowel problems before treatment, these may be worse after treatment.

Questions to ask before considering the Treatment
Which type of permanent seed brachytherapy will I have? The one-stage or two-stage procedure?

Will I have external beam radiotherapy as well as brachytherapy?

What are the chances of side effects such as urinary problems, erection problems and bowel problems with this treatment?

How will I know if the treatment has worked?
What should my PSA level be after treatment and how often will you measure it?

If my PSA continues to rise, what other treatments are available? 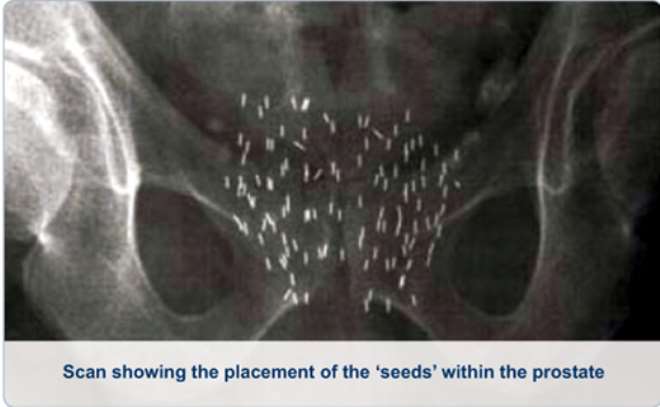 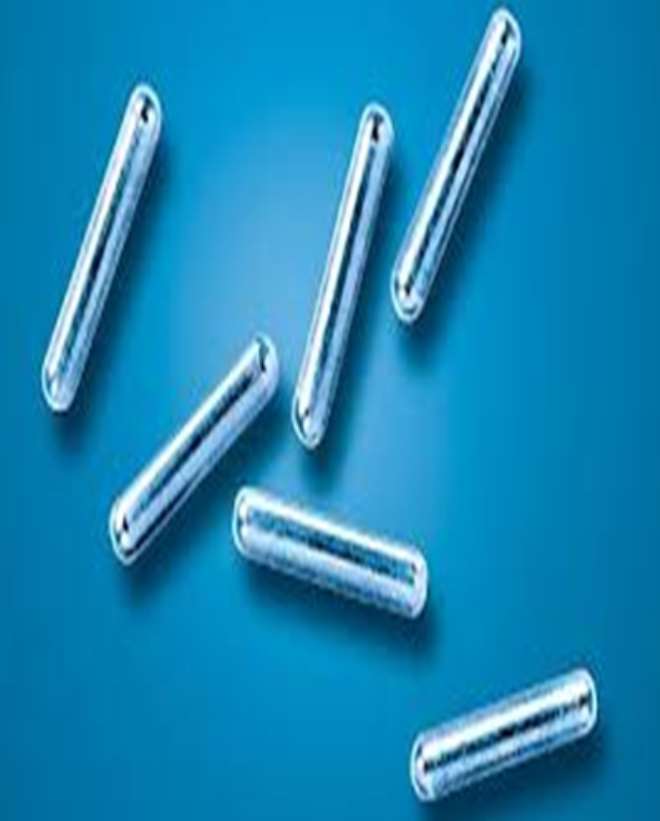 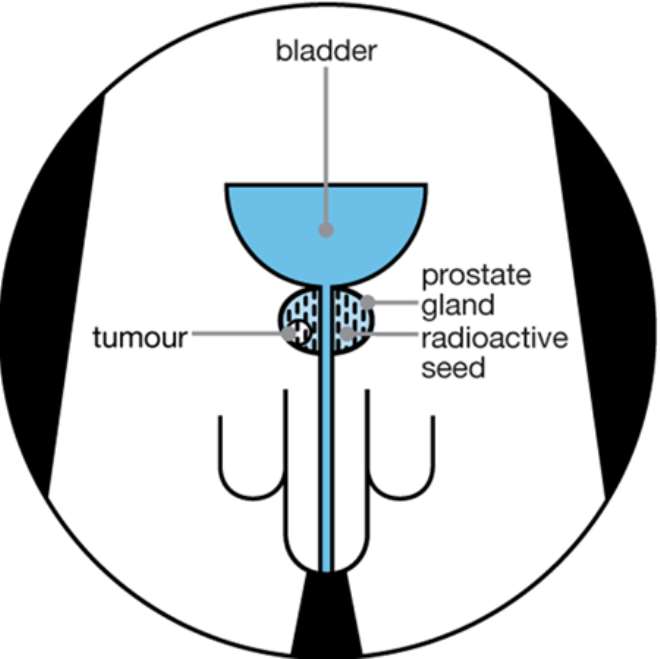