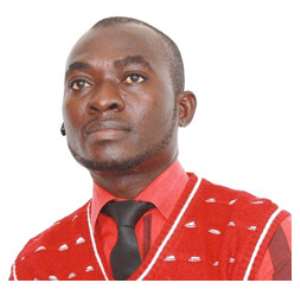 An article for New Scientist Magazine entitled “Self-Centered Cultures Narrow Your Viewpoint” recently reported that cultures that emphasize individualism, such as America, fail at being able to infer another person's perspective. Cultures that emphasize interdependence, on the other hand, like those in Asia, are easily able to put themselves in the shoes of others and be more empathetic.

A Texas corporation 'aiming to improve productivity,' told its employees to look in the mirror and say 'I am beautiful' 100 times before coming to work. In contrast, a Japanese supermarket instructed its employees to begin their day by telling each other 'you are beautiful'

What is it about American culture that applauds being self-centered? And why is it that so many Americans take the bait? Our current culture not only supports, but requests, that individuals put themselves and their own happiness first. According to Mark Drummond, a psychologist who specializes in personality disorders, “being 'self caring' is considered healthy, but many mistake that for being self-centered.”

Young people today do not show the same amount of concern that youth of past generations expressed for the state of their country or for current affairs that either directly affect (or will soon directly affect) them and their loved ones. Self caring means that you have concern for others, but not at the expense of yourself. Those of today's generation have taken it to an unprecedented level and seem to take pride in being self-centered and for caring only about their needs and wants.

“They are completely self-driven and more concerned with their image and materialistic things than issues that affect the entire country and even the rest of the world,”